Leaders in business, local government, and from across communities have continued to step up around climate action.

Under the umbrella of the 30×30 Forest, Food and Land Challenge, the World Wildlife Fund (WWF) and over 100 NGOs, businesses, state and local governments, indigenous groups and communities at the recently held Global Climate Action Summit (GCAS) in San Francisco, California, issued 17 commitments to advance the forest, food and land agenda.

“Land, and how we use it, is the second largest source of emissions, but can deliver up to 30% of the climate solutions needed to meet the targets set by the Paris Agreement,” says Sara Thomas the WWF Director, Activism and Outreach.

Business and local leaders weren’t the only ones making gains for climate action:

An estimated 30,000 people took to the streets of San Francisco to speak out for strong climate action. Behind the WWF banner were 200+ WWF staff and supporters marching through San Francisco, with Panda Ambassadors mobilising in more than 10 cities across the country. 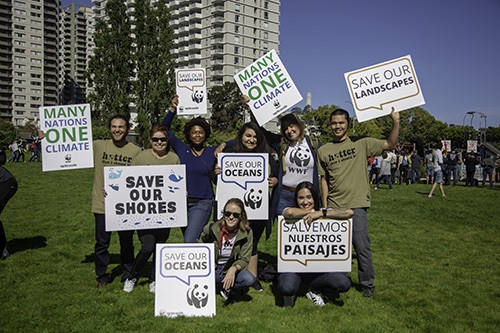 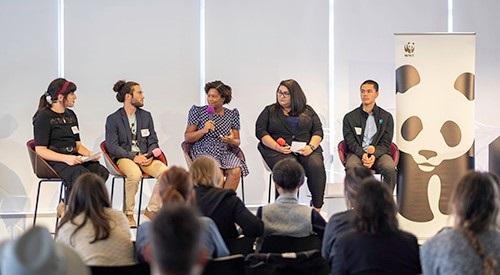