The Ijaw Diaspora Council (IDC) on Friday, November 12, 2021, appealed to the Federal Government and the international community to help halt ongoing oil leakage at an oil field in Nembe, Bayelsa State.

The group, with headquarters in New Jersy, USA, in a statement issued and made available in Yenagoa by Pastor Kenneth Tamara, Director of Public Relations, IDC, advocated for immediate action before the global Climate Conference (COP26) rounds off in Glasgow, Scotland.

The Aiteo Eastern Exploration Company had earlier on Nov. 5 reported a major leakage from its Oil Mining Lease (OML) 29, located in Nembe, Bayelsa.

The oil firm said in a statement issued by its spokesman, Mathew Ndianabasi, that the incident is a massive one, saying that it was mobilising local and international efforts to end the incident.

The IDC group advocated international emergency action on the massive explosion of accumulated gas and oil from a non-producing well within OML 29.

The IDC stated that Interim inquiries from petroleum experts indicated that the incident was caused by maximum pressure from piled-up gas in the well, which had witnessed several spills in previous years.

“As described by the operator of the unattended oil well, Aiteo Eastern Exploration and Production Ltd. parades global awards for corporate social responsibility.

“The magnitude of this incident is of an extremely high order,” the statement said.

Continuing, it stated, “The indigenous peoples’ entire mangrove forest and marine environments are adversely affected by the same methane gas that world leaders have gathered in Scotland to cut emissions.

“What is happening now in Nembe is the opposite of what the government promised, as its Nationally Determined Contribution to global climate action.

“In a neighboring oil field, coastal communities in Brass Local Government Area in Nigeria have also been ravaged for several weeks by gas spewing continually from another oil rig site named, The Adriatic.

“There has been virtually no official action from the petroleum and environment ministries and agencies, as usual.”

The group said, “For strange considerations, including conflicted and incestuous interests, Nigeria’s industry regulators have looked away as companies routinely pollute hundreds of Ijaw, Ogoni, and other local communities in the Niger Delta.

“These disasters occurring during COP26 are graphic examples of insincerity and lack of capacity for climate security, environmental justice, and indigenous minorities’ protection.

“We can no longer allow this catastrophic environmental destruction to go on without a consolidated international response,” the statement read in part..

The group urged the Presidency, the United Nations and United Nations Environment Programme (UNEP), and world leaders to take immediate action to cause government to stop the ongoing pollution in Bayelsa, in parallel with the COP26.

They further called on the international environmental rights and climate change movement to commence ecological remediation.

The interventions, they said, should include economic reparations and activate detailed investigations.

“The superintending Nigerian ministries and departments are too weak to act to determine and sanction defaulting operators.

“COP26 cannot be a success without global action to stop the current ecocide in Nembe, Nigeria,” the group stated. 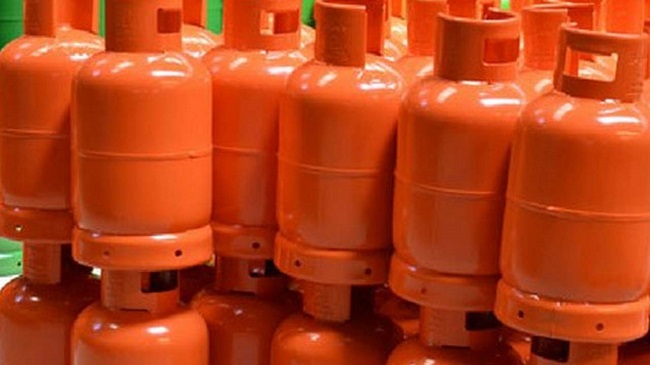