The International Air Transport Association (IATA) has taken up a campaign aimed at garnering support for the industry’s grand plan to address climate change by offsetting carbon emission from airliners. The proposal will be tabled for discussion at the Tri-annual Assembly of the United Nations International Civil Aviation Organisation (ICAO) scheduled to hold in Montreal, Canada later this year. 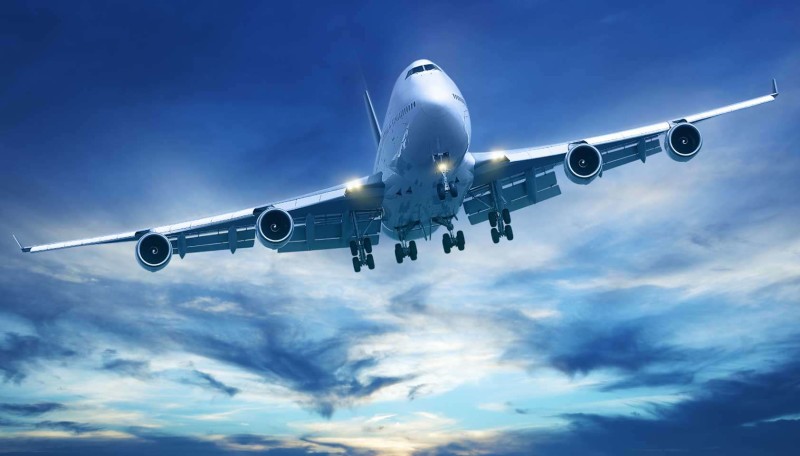 IATA’s call comes seven months ahead of the ICAO summit, where governments from 191 Member States will meet to agree on matters which set the worldwide policy on aviation for the upcoming triennium. Top of the agenda will be the proposed adoption of a global offsetting scheme for international aviation.

Observers believe that achieving an agreement on this will be essential if the aviation sector is to meet its goal of carbon neutral growth from 2020 (CNG2020), which was adopted at the 37th ICAO Assembly in 2010.

Michael Gill, Director Aviation Environment, said, “The industry has taken impressive steps to reduce CO2 emissions, with representatives from airlines, airports, air traffic management and manufacturing all playing their part. New technologies have been developed, alternative fuels have proved themselves to be a viable option and more efficient operating procedures are being established. Collaboratively, the industry has exceeded its annual goal of a 1.5% increase in fuel efficiency. Additionally, significant steps have been made towards achieving the industry’s two further environmental goals, stabilising net emissions by 2020 and cutting emissions by 2050 to half of what they were in 2005. 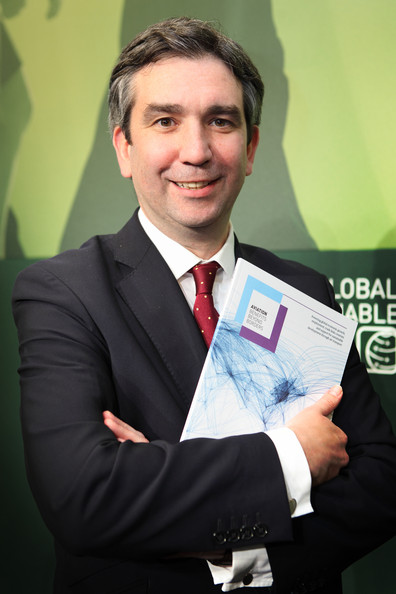 “Positive progress has been made but now the time has come for aviation to call on leadership from governments if we are to find a common solution to meet the goal of CNG2020. Only through the agreement of a global offsetting scheme will it be possible to establish a framework for aviation that is fair, transparent, practical and cost effective. That is why we are urging nations to agree on a global offsetting scheme at this year’s ICAO Assembly. We really wish to ensure that the momentum created by the recent ICAO agreement for a CO2 efficiency standard for commercial aircraft is not lost. A positive outcome at ICAO will support the sustainable future of aviation.”

IATA is holding a series of regional workshops across the globe to help raise awareness on the need for a market-based-measure in the lead up to the ICAO Assembly in September. A number of these meetings were earmarked for Africa, where those scheduled for Lagos (March 10) and Nairobi (March 11) have since held. In parallel, ICAO is hosting a series of Global Aviation Dialogues (GLADs) on market-based-measures to address climate change in five regions including one in Dakar, Senegal on March 23-24.

According to IATA, aviation has taken a proactive approach to reducing its climate impact and is committed to working to fulfil its ambitious climate change objectives. Air transport currently supports over 58 million jobs and $2.4 trillion in global GDP. The industry is forecast to support 103 million jobs and $5.8 trillion in GDP by 2032.

Having a global framework in place to achieve the industry’s environmental goals is essential to the sustainable growth of the industry, it adds.

In June 2013, at the IATA 69th Annual General Meeting (AGM), IATA’s (then) 240 member airlines representing some 84% of global traffic unanimously passed a resolution in support of a global market based measure.

In October, 2013, government leaders at the 38th Assembly of the ICAO reached a landmark agreement on Climate Change for ICAO to develop a global market-based measure (MBM) that will be an essential enabler for the industry to achieve carbon-neutral growth from 2020 (CNG2020).

Since that time, the aviation industry through IATA and Air Transport Action Group (ATAG) have been working very closely with governments, through ICAO, to work on the elements and the technical aspects of a global MBM. Since 2015, IATA and ATAG have been holding a series of Roundtables in key countries and regions to exchange views on the ongoing work in the ICAO on the development of a global MBM for international aviation.

The Lagos Roundtable highlighted the above, discussed the aviation industry’s climate change strategy and the implications of an aviation MBM for governments and airlines globally and in the region.

The main goals of the sector’s Climate Action Plan were listed to include:

The Pillars of Climate Action include: