A new research has found that large-scale hydropower dams are unsustainable in the developing world. 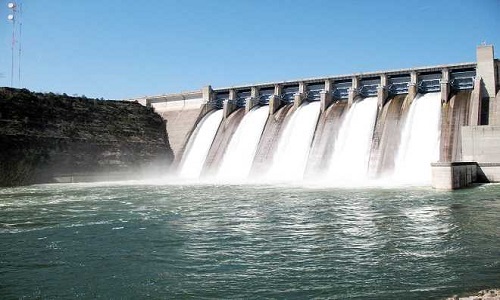 Hydropower is an important source of energy and makes up more than 70 per cent of all renewable energy globally as of 2016.

However, new research, published in the journal Proceedings of the National Academy of Sciences of the United States of America, has found that large-scale hydropower dam projects have had an adverse effect on the environment.

In the 1970s, the construction of dams began in developing countries, notably along the Mekong River Basin and the Congo River Basin.

The construction of these large-scale hydropower dams has reportedly contributed to the destruction of the environment, disrupting river ecology, deforestation, losing aquatic and terrestrial biodiversity and releasing substantial greenhouse gases into the atmosphere.

The dams, according to the report, have also had a negative effect on livelihoods, as the construction has displaced thousands of people and affected food systems, water quality and agriculture in the surrounding areas.

The report looks at the reliability of hydropower under projected climate change and whether it is worth the environmental side effects.

The report notes that hydropower needs to be transformed for it to be a truly sustainable source of energy. It suggests that hydropower designs need to truly allow fish passage and mimic the seasonal river flows. They also note the importance of Environmental Impact Assessments (EIAs) in being able to stop a dam being built.

This follows the WWF releasing its 2018 Living Planet Report, which stated that freshwater species are under threat from pollution and dam development.