Take a long deep breathe, think about all the waste you have thrown out today. From left over food, to plastic packaging, or a piece of paper, etcetera. We generate a lot of waste.

The world produces over two billion metric tons of waste every year. Increasing wealth and population are the main drivers for waste production. People can afford more things and, due to the large population, the waste being produced is therefore at an alarming rate.

Most of the waste in Nigeria and most of the countries in Africa heap their waste products in open air dumpsites. Due to little or no landfills, more than 90 per cent of our waste is being dumped on the road, in water, drainages or simply open air. All these pose a significant threat to our health as humans and ecological sustainability. Oceans of the world are home to gigantic waste and plastic patches. The great pacific garbage patch covers an area of over 1.6 million square kilometres, that’s three times the size of France.

The only way to mitigate the effect of waste on our planet is to recycle religiously. In this part of the world, recycling seems to be foreign to us, so a lot of our adults do not really care about recycling anything as much. But then, if we continue to take recycling and waste management a little less seriously, then the future will truly be a cycle of consequences.

Therefore, we must, as a matter of urgency, begin to teach little children how to recycle. Knowing all the R’s in recycling is key to getting them to engaging in it.

Children must be taught about recycling from their pre-school years. Things such as the following must be involved in their curriculum in schools and parents should also be taught to continue the process at home too.

Children should be taught not to waste their food. But they should also be taught how to make compost manure from their food waste. This way every member of the household will play their part is feeding the plants in the garden with manure.

Colour catches the attention of everyone, and especially children are fascinated by them. We can therefore get children to get excited about recycling by painting and labelling recyclables collection containers. They will always walk up to drop their waste unconsciously.

Whatever is learned by a child is rarely ever forgotten. They are inquisitive, willing to learn and imitate anything they see. We should start recycling ourselves, thereby, giving the children something important to emulate. This way, waste production in Africa can become lesser than we already have and effectively managed too.

Children’s inculcating the culture of recycling is not the end though. The government, private companies and wealthy members of every society must then go on to establishing recycling plants in Africa. That way the culture never dies. 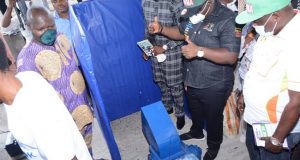 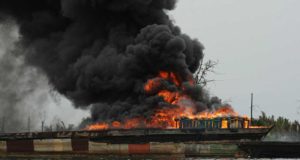 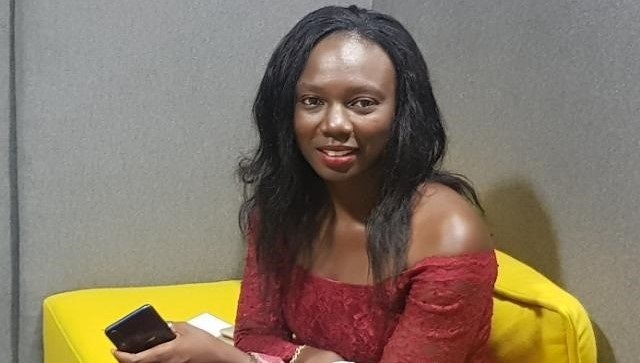 An environmentalist, Ms Gloria Bulus, has called for the reduction of domestic waste, saying it ...