July 1, 2016 Comments Off on How drought worsens food insecurity in Southern Africa 1,398 Views

An estimated 41 million people – 23 per cent – of the 181 million rural population in the Southern African Development Community (SADC) are food insecure, and out of this figure, more than 21 million are in urgent need of assistance. 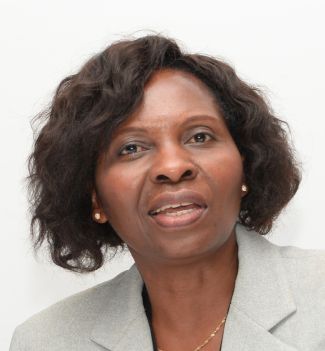 This is according to the latest Vulnerability Assessment Results released at the 10th SADC Meeting of Regional Vulnerability Assessment and Analysis (RVAA) held in Pretoria, South Africa. The Report also reveals that nearly 2.7 million children are currently suffering from severe acute malnutrition, and this figure is expected to rise significantly if support to vulnerable population is not immediately provided.

“We are deeply concerned about the scale of food insecurity in the region. We are experiencing the worst drought in the last 35 years. I call upon Member States and our development partners to act now, to avoid a further deterioration of the situation. People continue to lose their means of survival and we can lose lives if we do not act now,” said SADC Director for Food, Agriculture and Natural Resources, Mrs. Margaret Nyirenda.

The SADC region has been hit by a devastating El Niño-induced drought, the worst in 35 years, following the failure of two consecutive rainy seasons. The severe drought conditions have already taken toll on lives and livelihoods and the situation could deteriorate further if urgent assistance is not provided.

Almost half a million drought-related livestock deaths have been reported in Botswana, Swaziland, South Africa and Zimbabwe alone. Water sources and reservoirs are severely depleted, forcing communities and their livestock to use untreated water sources.

The severe drought conditions have resulted in widespread crop failure and a decrease in cultivated area. Cereal harvest assessments indicate a nearly 9.6 million metric ton shortfall in production, with only 72 per cent of required cereals available in the region (excluding DRC, Madagascar, Mauritius, Seychelles and Tanzania). South Africa, usually the main producer of maize in the region, is facing an estimated 2.6 million metric tons of deficit. Food prices continue to spike. Zambia is the only country currently forecasting a cereal surplus (556,000 tons) during the 2016/17 marketing year.

There are concerns about the most vulnerable communities, and especially people living with HIV and AIDS, with the region being the global epicentre of the AIDS pandemic. Lack of food and other factors could aggravate the fragile nutrition situation of vulnerable groups including people on HIV or TB treatment. Similarly, the closure of health facilities due to lack of water is likely to affect ART access and may reverse the gains made in the prevention of mother to child transmissions.

The October 2016 to March 2017 lean season is projected to be the peak of the current food insecurity. While the crop harvests from April 2016 could provide some relief, this will quickly be exhausted. Meanwhile, there is an above 70 per cent chance of a La Niña phenomenon by late 2016. This may help reduce water deficits, as well as potentially improve recovery of the agricultural sector. The prediction of La Niña also implies a likely increased risk of floods. 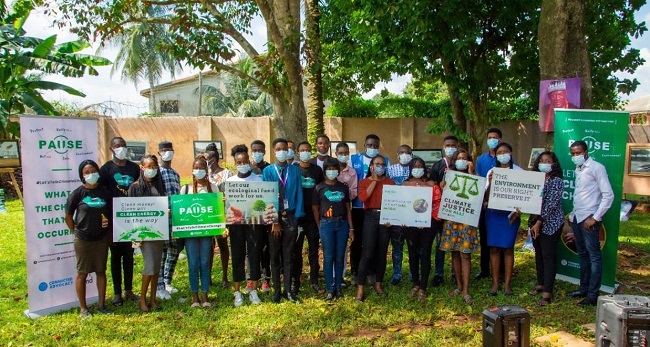