June 17, 2020 Comments Off on How a female drug user received a lifeline amid a pandemic 523 Views

One out of every four people who uses drugs in Nigeria is a woman – United Nations Office on Drugs and Crime (UNODC) Report, 2018

Yemisi, a student in one of the over 170 Nigerian universities, is pregnant and a drug user. As a result of the COVID19 imposed lockdown, her university was closed and she had to go back home to stay with her family, a typically conservative Nigerian family, who are unaware of her drug use habit or that she is pregnant without being married.

Already five months pregnant, Yemisi is yet to enrol in an antenatal programme and uses a cocktail of drugs (cannabis, codeine and diazepam) which are all harmful to her and her unborn child. She worries about her father’s reaction, who is severely ill. Finding out about her situation, she fears, may lead to severe consequences for his health. Her anxieties have led her to increase her drug use.

When Yemisi for the first time called the counsellors at DrugHelpNet she described her situation: “I use drugs to cope with feelings of anxiety, failure and disappointment. I’m pregnant and worried that my sick father will find out and it might lead to his death and I can’t bear that thought.

“I’m worried more that I might not have access to drugs and might not cope with my current situation without using drugs. I’m still traumatized from the brutal loss of my mother during the farmer- herder crisis in our community. My life is ruined, and I feel useless.”

Help arrived for Yemisi via a friend who shared with her one of the telephone numbers of DrugHelpNet, a network of drug treatment service professionals providing over-the-phone assistance to drug users during the lockdown.

Thanks to DrugHelpNet, Yemisi now has a place to live and is receiving psychosocial support as well as pre-natal care which has placed her on the road to recovery. DrugHelpNet also put her in contact with a suicide prevention group to deal with her suicidal thoughts.

Yemisi now says: “Before now I felt this pandemic had strangled the last ray of hope I had to make things right. In these three weeks I learnt how to cope with my cravings during this period of lockdown. My sleep has improved. I’m also not using as much as before.”

Yemisi’s story is by no means unique. She is one of more than 1,025 drug users who have benefitted from DrugHelpNet since its launch in early April 2020. It was first launched in direct response to the COVID-19 related lockdown and similar restrictions severely impacting on the access to drug treatment and counselling for the more than three million Nigerians living with some form of drug use disorder.

DrugHelpNet is made up of 80 frontline health workers, including medical doctors, drug counsellors and allied professionals across the six geopolitical zones in Nigeria as well as the seven community-based drug treatment drop-in-centres supported under the European Union funded “Response to  Drugs and Related Organised Crime Project”, which is implemented by the United Nations Office on Drugs and Crime (UNODC).

However, even at this early stage of its operation, it is already becoming clear that DrugHelpNet meets a much wider demand for anonymous and readily available drug counselling services, in particular of female drug users. In 2019, with funding by the European Union,  the National Bureau of Statistics and UNODC supported the conduct of the first ever comprehensive national Nigeria Drug Use Survey.

ALSO READ:  How Nigeria’s economy is grappling with COVID-19 effects

The survey found not only that there are more than 14 million drug users in Nigeria, but also that one in every four drug users is a woman or girl. Yet only about one in 20 drug users in treatment is a woman. Whilst there is a wide gap in access to treatment for drug users generally, this gap is far more dramatic for female drug users who for a myriad of reasons are not able to access drug treatment as readily as their male counterparts.

With approximately 20% of the callers of DrugHelpNet being women or girls, the initiative appears to hold some promise to help closing this gap.

The International Day Against Drug Abuse and Illicit Trafficking comes up on June 26, 2020 with the theme “Better Knowledge for Better Care”, with the hashtags: “FactsForSolidarity” and “WDD”.

The 2020 World Drug Report is expected to be released on that date. 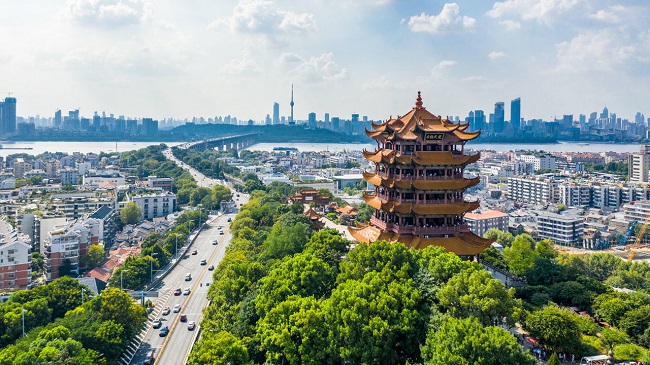