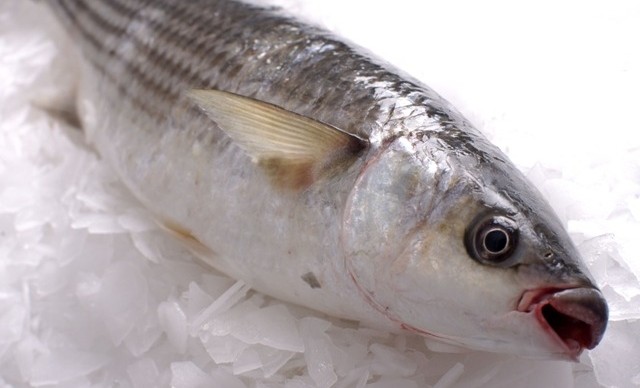 Apart from the popular Flathead grey mullet, at least 170 marine-species, including mussels, lobsters and silver herring in the southern Chinese territory, have been found to contain micro-plastic, said Greenpeace.

Greenpeace campaigner, Chan Hall Sion, said the existence of micro-plastic in so many marine species “increased the chance of putting toxins on the eating-tables” of people in one of the world’s most densely-populated-cities.

Hong Kong has struggled to combat plastic waste, with the Education University of Hong Kong saying beaches have on average, 5,000 pieces of micro-plastic per square metre.

This is a 2.4 times higher than the U.S. micro-plastic concentration level.

A culture of eating out, fast food, and takeaway in the territory, is fueling a rising tide of plastic waste.

Around three tonnes of rubbish was cleared from Hong Kong’s beaches on Sunday as residents took to the coastlines to pick up plastic items.

These include wrappers, packaging children’s toys and cigarette lighters. Some of the rubbish had been lying there for over a year, local media reported.

The Greenpeace report said there were on average, 4.3 pieces of plastic fragments found in each mullet and the majority of plastic came from single use items like plastic cutlery and condiment-bags.

Greenpeace urged the Hong Kong government to quicken legislation to restrict the use of single-use-plastics and announce an overall plastic reduction target.

Hong Kong, a city of more than seven million people, deposits around two thirds of its 5.6 million tonnes of annual waste in landfill, very little is recycled.

The flathead grey mullet is an important food fish species in the mullet family Mugilidae. It is found in coastal tropical and subtropical waters worldwide. Its length is typically 30 to 75 centimetres.