Stakeholders at a symposium in Benin City on the way out of the ongoing clashes between herdsmen and farmers in the country have  rejected the Federal Government planned cattle colonies in favour of ranches, which is said to be the vogue in most parts of the world. 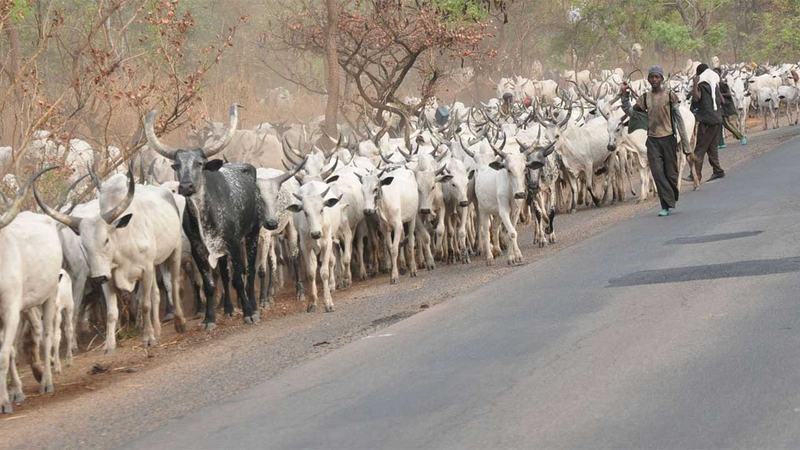 They said that the recent attacks on farmers by armed herdsmen leading to colossal loss of lives also require urgent solution from the federal and state governments, using all available security apparatus.

The stakeholders’ position is contained in a communiqué issued at the close of the symposium held on Monday, February 12, 2018 courtesy of the Correspondents Chapel of the Edo State Council of the Nigerian Union of Journalists (NUJ).

Initially scheduled to be a public lecture with the title “Sustainable Agriculture as panacea to the herdsmen attacks on crop farmers in Nigeria”, threats to the guest lecturer’s life however forced the organisers to change the event to a symposium.

This, the organisers also said, was to allow for wider and robust ventilation of ideas because of the sensitive nature of the current herdsmen/farmers crisis.

In all, speaker after  speaker acknowledged the fact that  there has been a long standing relationship between farmers and Fulani herdsmen until the recent worrisome incidents of unprovoked attacks on farmers.

They agreed that these unwarranted attacks have caused colossal losses to farmers in particular and Nigerians in general.

They said that the topic was apt and timely, adding that Fulani herdsmen migration is attributable to climate change, and thus requires scientific solution.

“Notwithstanding, it is a truism that the basic fundamental of all economies is agriculture, nay sustainable arable cropping nationwide. If there is no urgent solution in sight, the needed growth and development may become a mirage,” said a speaker.

The stakeholders who commended the Edo State Government’s initiative through the ban on night grazing, adding that there should be an improved modern security strategy at mitigating these attacks.

In conclusion, the stakeholders agreed that, rather than having cattle colonies, cattle ranching appears to be the obvious way to go if the present crisis is to be sustainably addressed.

“If this is done with the use of fodder to feed the cows, the need for nomadism will not only be resolved by the additional benefit of creating a crop of farmers for grass production, it will be a win-win solution to all stakeholders,” submitted another speaker.

They called on governments at all levels to provide appropriate infrastructural support to livestock farmers and crop farmers as incentives to practice commercial large scale/sustainable agriculture.

They said that, as a matter of urgency, the Federal Government, through livestock development centres in each of the 36 states and the FCT, should be a model of excellence instead of the cattle colony, grazing reserve or estate currently being proposed by the Minister of Agriculture and Rural Development, Chief Audu Ogbeh.

Earlier, at the symposium, Governor Godwin Obaseki of Edo State admonished farmers and residents not to be deterred by activities of some bad eggs among nomadic herdsmen, declaring that not all herders are killers.

The Edo governor said: “Not all herdsmen are killers. Some of them are doing genuine business. We should not allow the bad herdsmen activities scare us from our farms.

“In every society, you have the good, bad and ugly; and there have always been Fulani herdsmen since we were kids. That is what we are seeing now.”

Obaseki, who said his administration has stepped up plans to address the menace of herdsmen/farmers clash, added that part of the plan is the banning of night crazing and arms carrying herdsmen in the state.

Represented by the Special Adviser on Food Security and Agriculture, Mr. Joe Okoje, Obaseki disclosed that a seven-man committee which includes Divisional Police Officers (DPOs), DSS has been inaugurated across the 18 local government areas of the state to address the menace.

In an address welcoming stakeholders, the Chairman of the Correspondent Chapel, Mrs. Nefishetu Yakubu, said: “If we must help government of the day to achieve its quest to diversify the economy through agriculture, then we must begin by first proffering solutions to the herdsmen attack on arable crops farmers.”

The State Comptroller, Prisons, Mr. Amadin Osayande, who was present, said: “As custodian offenders, we have no herder as inmate in our custody.”

Osayande, who described himself as a part-time farmer, said his farm was set on fire last year by marauding herdsmen.

He expressed concern over the carrying of arms by herders, adding that “when there’s food insecurity, there will be hunger”.

Also, an Associate Professor in the Faculty of Agriculture, Ambrose Ali University, Dr. Agharese Osifo, submitted that a word such as “Livestock Development Centre” should be used by the Federal Government instead of “Cattle Colony”.

According to him, colony should not be a sectional thing because Nigeria is a multi-ethnic country. 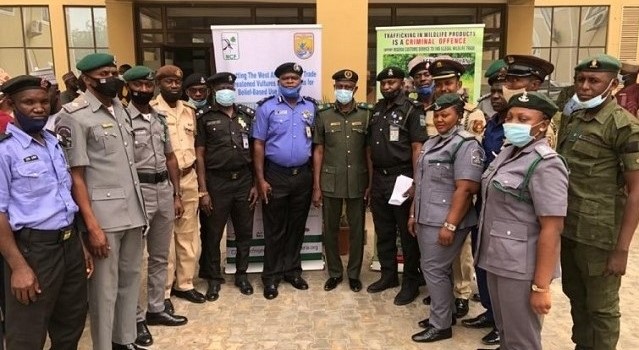 The Nigerian Conservation Foundation (NCF) has restated its commitment to tackle the menace of illegal ...