Heaps of refuse will disappear ‘in a couple of weeks’ – Ambode

Governor Akinwunmi Ambode of Lagos State on Saturday, January 20, 2018 assured residents that waste deposited on major highways and streets around the state would no longer be visible in a couple of weeks. 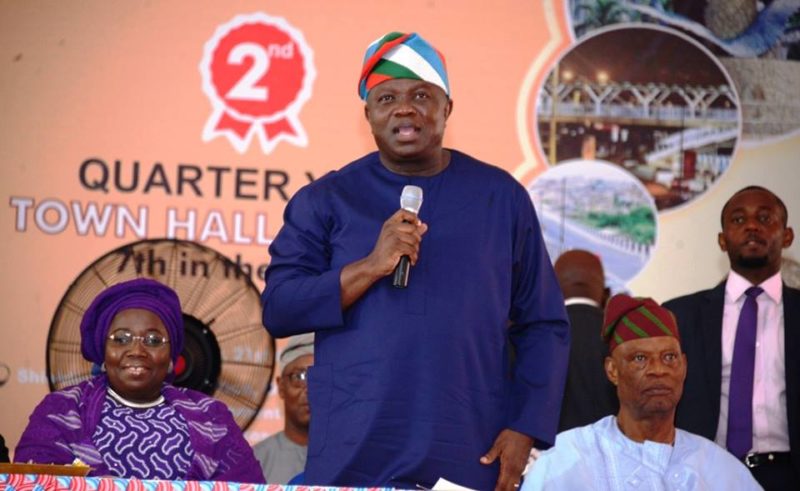 Ambode spoke at the Lagos House, Ikeja after inaugurating the new board of the Lagos State Environmental Sanitation Corps (LAGESC).

The governor, represented by his Special Adviser on Education, Mr Obafela Bank-Olemoh, said the new waste management policy of government encapsulated in the Cleaner Lagos Initiative (CLI) was designed to holistically address the challenges in the sector.

He said that all hands were already on deck to confront the initial hitches with the transition period.

“Let me assure the people that in the coming weeks, there will be improvement.

“We are already witnessing a high-level of improvement; we promise that throughout this week and throughout next week, people will see a marked improvement in our state as more equipment come into the country and we are able to deploy the equipment accordingly,” he said.

The governor said enough officials of LAGESC, transformed from the former Kick Against Indiscipline (KAI), had been employed to police all nooks and crannies of the state to curb indiscriminate dumping of waste.

According to him, the officials will also check other acts inimical to clean, hygienic and sustainable environment.

“We are all living witnesses to the restructuring we are trying to do in the environmental sector.

“That restructuring culminated in the introduction of CLI, which is focused at ensuring that the way we clean Lagos is comparable to what is being done in first class cities in the world.

“As a result, we are changing the way the environment in Lagos is being managed, and to help us to achieve that, this Sanitation Corps is important.

“More importantly now is to speak to the fact that yes, we are having some challenges in the area of waste management in Lagos today.

“We all live in Lagos, but I want to reaffirm that we are doing everything to ensure that this becomes a thing of the past.

“Beyond the fact that we are clearing waste, the CLI is also ensuring that we have landfill sites; not dumping sites but landfill sites, where the waste generated in Lagos can be recycled and re-engineered and also resold so that we can create wealth and a new business for Lagosians to tap into.”

Ambode said that another key aspect of the initiative is that it would create jobs.

“As we speak to you, we have employed over 8,500 new street sweepers that are being deployed across the state, and the target is 27,500.

“So, every part of Lagos will have street sweepers that are unique to them and live in their neighborhood.

“Once again, I want to reassure the people that we are on top of the issues here; we promise that you will see a marked improvement and we are totally committed to that.

“God helping us, we will deliver one of the cleanest cities in the world,” the governor said.

Ambode, however, said the support of residents was key to the success of the new initiative.

He urged the people to team up with his administration to achieve the overall objective to deliver a clean, hygienic and sustainable environment. 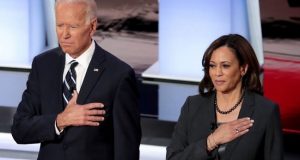