Lawal and the other finalists were selected “after the jury carefully reviewed 64 nominations from 34 countries around the world, who actively oppose corruption and thus strengthen our opportunities for a sustainable future,” Chairperson of the WIN WIN award jury Emma Dalvag, announced.

“Some $4 billion is lost every year to corruption across the globe, an enormous figure, which can be compared with the $2.9 billion financial gap that needs to be filled in order for the world to achieve the UN Sustainable Development Goals by 2030. Fighting corruption often involves risks and requires courage. We are very proud to present a wide range of finalists who, in different ways and in different parts of the world, fight for a fairer and more sustainable world,” Dalvag added.

Expressing delight about the recognition, Lawal says: “The work of Follow The Money is tackling corruption in government’s funding and ensuring that everyone, even in the remote areas, has equal access to basic needs. More importantly, during this COVID pandemic where our lives have been changed and altered, trying to build back better should be the ultimate goal. I am honoured that the Gothenburg Sustainability Award recognises our efforts in this regard.”

In the past few months, the world-leading sustainability award has sought nominations from individuals and organisations that actively combat corruption and thereby improve the opportunities for the world’s countries to achieve the UN’s Sustainable Development Goals.

Lawal founded Follow The Money, a Pan-African grassroots data-driven movement, and leads a team of technology and innovation driven campaigners to amplify the voices of marginalised grassroots communities in promoting accountability as regards the utilisation of public funds focusing on specific communities across Africa.

His Follow The Money initiative won the United Nations Sustainable Development Goals Mobiliser 2019 Award and the Council of Europe’s 2019 Democracy Innovation Award. Lawal was also recognised as one of the world’s 100 most influential people in digital government by Apolitical in 2018 and 2019. He has also been ranked as one of the 100 most influential Africans along with Amina J. Mohammed, Aliko Dangote and Chimamanda Adichie. 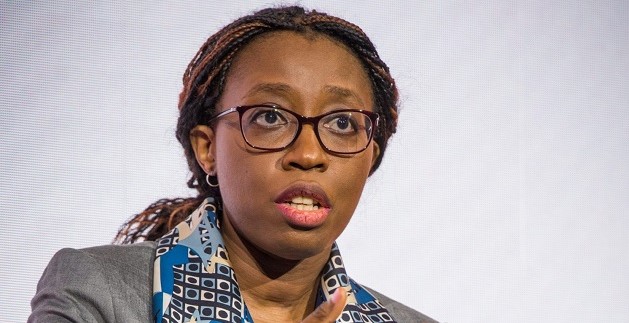 The United Nations Economic Commission for Africa (ECA) has established the Liquidity and Sustainability Facility ...