August 1, 2016 Comments Off on Hailstorm destroys farmlands in Sokoto 3,958 Views

About 70 farmlands have been destroyed by hailstorm in some villages of Shagari Local Government of Sokoto State. 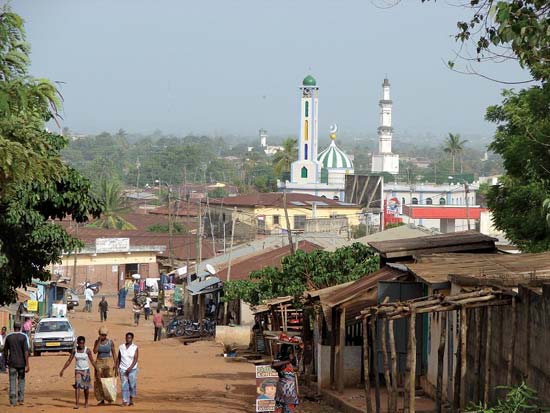 Confirming the incident to news men in Shagari town on Monday, chairman of the Local Government Council, Alhaji Jabbi Shagari, said that the affected villages include Gangam, Illela and Lambar Yabo.

According to him, “The disaster destroyed over 10,000 square metre of farmlands, destroying millet, guinea corn and other farm products worth hundreds of thousands of Naira.”

Shagari added that the council had set up a four-man committee to investigate the extent of damage caused by the hailstorm, the actual number of farmers and farmlands affected.

“The committee will also recommend the form of assistance to be rendered to the victims,” he said.

Previous: Why lawmakers are vital to climate diplomacy, by UNDP
Next: Nigeria to produce national mercury inventory