Three civil society organisations (CSOs) have advocated an amendment of the Nigeria Constitution to exclude the Land Use Act from the document.

The CSOs made the advocacy in a communique issued on Tuesday, April 13, 2021 in Abuja after a roundtable on “The Abuse of the Land Use Act and Economic Development in Subnational Governments in Nigeria.”

The CSOs are High Ground Global Leadership Advocacy Network (HGGLAN), the Coalition in Defence of Nigerian Democracy and Constitution (CDNDC), and Speak Out Africa Initiative (SOAI).

The communique was jointly signed by the Coordinator of HGGLAN, Dr Sam Amadi; Convener of CDNDC, Mr Ariyo-Dare Atoye; and President of SOAI, Mr Kenneth Ezeh.

It said that the roundtable, with the theme “Governance, Land Use Act and Economic Development in Subnational Governments: A Case Study on Enugu State”, was aimed at making reviews.

The reviews were directed at the growing abuse of executive power over land resources by state governors.

It stated that the CSOs acknowledged that the Land Use Act granted state governors immense power to determine who got access to land and for what purposes.

It noted that many state governors had wrongly implemented the Land Use Act to further their personal agenda and thereby underserved the strategic public interest which it was designed to serve.

It added that the roundtable considered those abuses as major constraint to economic development in the states.

It noted that the state government in 2009 signed an agreement with Private Estate International West Africa (PEIWA) to construct Enugu Lifestyle and Golf City to help with infrastructural development in the state.

It added that after the company borrowed and invested billions of naira on the project, the Certificate of Occupancy (C-of-O) was cancelled and some government officials took over parts of the land.

The communique said that the participants resolved to focus advocacy on improving rule of law institutions in the states to facilitate economic activities that could create jobs and wealth to reduce extreme poverty in Nigeria.

“This is because unless subnational governments are run in credible and rule-based manner, they cannot attract investments that will make them economically able to perform constitutional obligations as a tier of government.

“This partnership would promote and  strengthen rule of law institutions in states to enable economic growth address unemployment, hunger and criminality.

“Also, to draft a standard Land Use Act (Enablement) Act for all the 36 states and the FCT to help constrain the exercise of executive power of land allocation.

“In Section 28 of the Land Use Act such that it will not be capricious and arbitrary and achieve the strategic objective of promoting ‘overriding public interest’,” it said.

Other indications, it stated, were low investment in commercial and industrial activities that could create jobs and improve household incomes, and abusive exercise of executive power in a manner that threatens economic stability.

It stated that the discussants identified  context of challenges in the country aggravated by COVID-19 pandemic on the global economy and the creative measures to grow the economy.

” In the present context of economic recession and depletion in oil revenue, states are challenged to improve their internally generated revenue and attract foreign investment.”

“Participants acknowledged that the major problem is that the states do not have good policy and legal frameworks to attract investments that will lead to economic growth.

“One of such frameworks is land and various legal transactions conducted on land and other natural resources,” it stated. 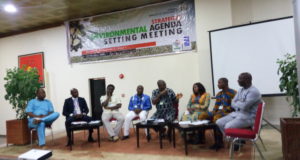 Land, biosafety laws may be repealed under proposed agenda 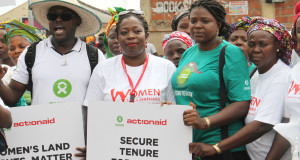 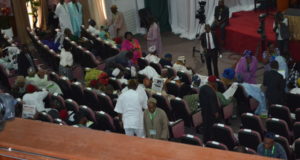 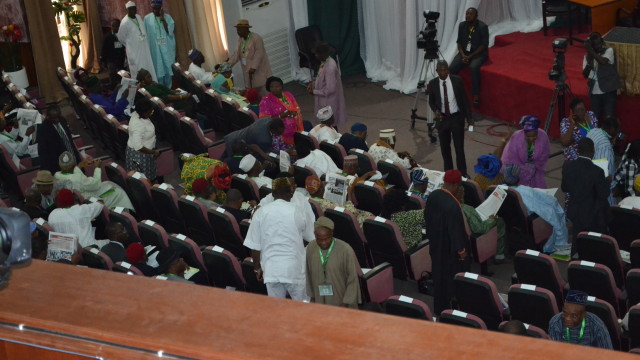 Applause and knocks last week greeted the report of the Committee on Environment when ...