Centre for Peace and Environmental Justice (CEPEJ), an NGO, has urged stakeholders in the oil and gas regions to protect their environment from companies working contrary to environmental best practices.

This is contained in a statement signed by the NGO Co-ordinator, Mr Mulade Sheriff, on Monday, January 3, 2022, in Abuja.

Sheriff said it was a way of saving the environment from further devastation in 2022.

“Leaders should strive at all times to work for the economic growth and advancement of the people.

“One big challenge faced in promoting growth and development in our communities is compromise from those who we naturally believe should fight to ensure that the needful is done which will benefit greater majority of the people at the long run,” he said.

The coordinator said that stakeholders should advise oil companies to tackle the challenges of pollution in order to reverse to its original status, protect and sustain the environment for future generations.

According to him, the National Oil Spill Detection and Responses Agency, Nigeria Upstream Regulatory Commission and other environmental regulatory agencies now seemingly appeared to be tools in the hands of multinational oil and gas exporting companies in the country.

“They compromise and take bias actions against the local people when it comes to the need to objectively dispense oil spill matters because the locals have nothing to offer government officials.

“We are worried over the discovery of the badly degraded environment of oil spills activities, the economic damages as a result of oil spillages may not be recovered in the next 30 years,” he noted.

Sheriff urged the Federal Government and other stakeholders to prevail on the oil multinationals in 2022, to come up with urgent measures to reverse the degraded Niger Delta environment to protect the flora and fauna of the region.

The coordinator also urged the Ijaw Nation Congress to set up Environmental Impact Assessment and Sustainability Committee to ascertain the level of degradation for recovery.

He said that there are standard procedures for carrying out oil spill cleanups globally, and it was wrong to allow oil companies award cleanup contracts to incompetent contractors to save costs and create divisions among the people.

He, therefore, enjoined leaders in the region to ensure that oil companies adhere strictly to global best practices, instead of awarding clean up jobs to contracting firms that lack the capacity and experience. 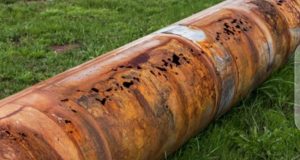 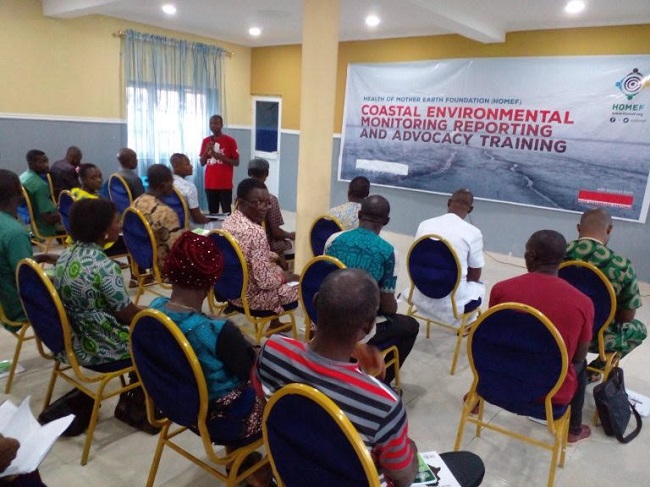