October 29, 2017 Comments Off on Group urges Nigerians to leverage on climate change to create jobs 642 Views 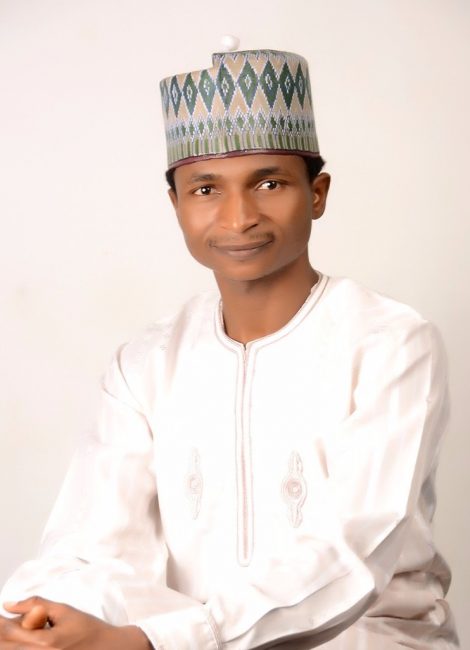 The CODE Chief Executive Officer, Mr Hamzat Lawal, told the News Agency of Nigeria (NAN) on Saturday, October 28, 2017 in Abuja that climate change was a 21st century problem which could also have its advantages.

Lawal said that the challenges associated with climate change arose because of the way we have been living our lives.

He said that as much as climate change was viewed as a problem, it was also an opportunity for the country to manage its limited and scare resources.

”We can generate electricity from solar energy or sunlight. We can use new and emerging technology to cook and reduce greenhouse gas; this is how it can become an opportunity.

”Climate change has affected our economy negatively; also our forest cover has been depleted over time by people cutting down trees for fire or furniture.

”The Lake Chad region which used to be a business hub for Nigeria and even other African countries, where they have fishermen and women doing businesses, is no longer so.

“This means that the young energetic people have now migrated and left the region in search of greener pasture,” he said.

Lawal said that the effect of climate change had caused an increase in migration and this was happening because of the economic decline in the country.

According to him, migration has increased because of the economic crisis in the country, but there is still hope and opportunities abound.

“We are losing talents and young minds that are supposed to help build our growing and thriving economy are leaving the country because of lack of opportunities.

“We are losing resources and this has to do with the fact that environment outside Nigeria is very conducive, but in as much as it is conducive they also have their own challenges.

“Government needs to look at how we can thrive by tapping into new and emerging technologies like the clean cooking stoves that emit lesser greenhouse gas.

“There is even technology where you can cook with sun ray or use lesser firewood to cook or use bio gas,” he said.

Lawal said that over 50 per cent of Nigerians were not connected to the national grid and these were basically in various rural communities.

“If we can invest more in solar technology, build capacity and also reduce taxes to businesses, it will create value and jobs.

“Over time, we will see that this market will thrive and we will be able to service the underserviced rural people that don’t have equal opportunity like people in the urban areas.

“If there is an enabling environment where there is hope of prosperity, people will not want to travel out of the country.

“People will not want to leave their comfort zone to undertake the risk of travelling for days and putting their lives in danger.

“But, because things are not the way they should be, that is why people are willing to take all manner of risks to better their lives; simply because they believe that there is hope and prosperity on the other side,” he said.

Like Loading...
2017-10-29
admin
Previous: World Stroke Day: Ailment is leading cause of death, disability, says expert
Next: WHO to immunise 300,000 against cholera in Borno