Group calls for closure of 26 mines in the Philippines

February 5, 2017 Comments Off on Group calls for closure of 26 mines in the Philippines 780 Views

Kalikasan PNE, a member organisation of the Yes to Life, No to Mining (YLNM) network, is calling on the Philippine Department for Environment and Natural Resources to close 21 and suspend five large-scale mines as part of a major effort to tackle predatory extractivism in the Philippines. The mining companies should pay for the damage they have caused, says Kalikasan. 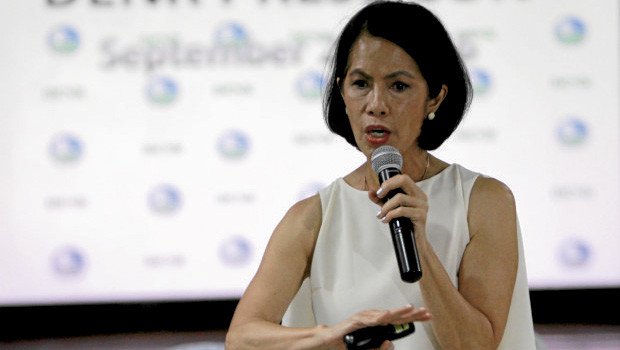 “This is a significant victory for the long-standing people’s struggles against destructive large-scale mining and a job well done for Sec. Lopez. We urge all relevant government agencies to immediately enforce the closure and suspension of all 26 mining companies, as the affected communities have been clamouring to expedite this since the announcement of the mining audit’s initial results last September,” said Clemente Bautista, national coordinator of Kalikasan PNE.

Sec. Lopez’s announcement was the culmination of the DENR’s mining audit covering all 40 operating large-scale mines in the Philippines. Initial results announced by Sec. Lopez back in September 2016 showed that there are 10 mines upheld for suspension and some 20 more recommended for suspension.

“Sec. Lopez should compel all the erring mining companies to compensate for the full rehabilitation of the degraded watersheds, agricultural lands, and other ecosystems. The compensation should unconditionally go to the DENR’s plan to engage communities in an ‘area development approach’ in restoring and redeveloping the sites that will be vacated by the mines,” said Bautista.

“All affected communities hosting these mines up for closure or suspension must remain vigilant as we expect resistance from the mining companies and the bureaucrats in their fold. Sec. Lopez should strengthen her cooperation with grassroots communities and social movements in working towards the closure of all these erring mines,” added Bautista.

Previous: How tobacco factory workers can get justice
Next: New face of Tinubu Square: A boost to tourism in Lagos mega city 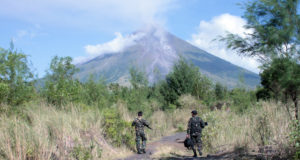