With floods hitting at least 16 African countries, Greenpeace Africa urges leaders to act for the people and against climate change

Rains have increasingly been torrential in the past months, striking large parts of East Africa and elsewhere, in unprecedented intensity, causing deaths and, displacement of people. Greenpeace Africa has called on the continent’s leaders to provide immediate aid to those affected, but also take action to tackle the climate crisis.

“From floods to drought, extreme weather is a direct consequence of bad energy policies, the senseless burning of fossil fuels and reckless destruction of our forests,” said Amos Wemanya, Greenpeace Africa’s Campaigner.

“This continent must not wait for a miracle to avoid the next flood. Without breaking away from coal, protecting our rainforests and oceans, transforming our farming and agriculture, and without bringing the US back to the Paris Agreement, we will all end up queuing for Noah’s Ark,” concluded Wemanya.

Greenpeace Africa says it will continue to stand with youth striking for the climate. Ahead of the November 29, 2019 School Friday for the Climate (Fridays for Future), youth climate leaders across Kenya, Uganda, Nigeria and other affected countries will use Greenpeace Africa’s channels to continue to demand urgent action from their leaders

Like Loading...
2019-11-07
msimire
Previous: Groups vow to resist water privatisation in Plateau, Bauchi
Next: Environment should be given same credence as national security – Ebegba 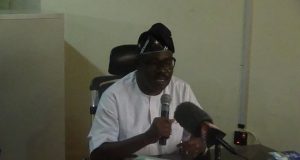 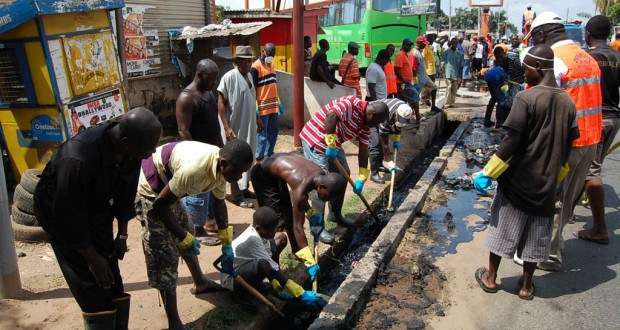 WASHMATA Initiatives, in partnership with Leadership in Environment and Development Anglophone West Africa (LEAD-AWA), has called for ...