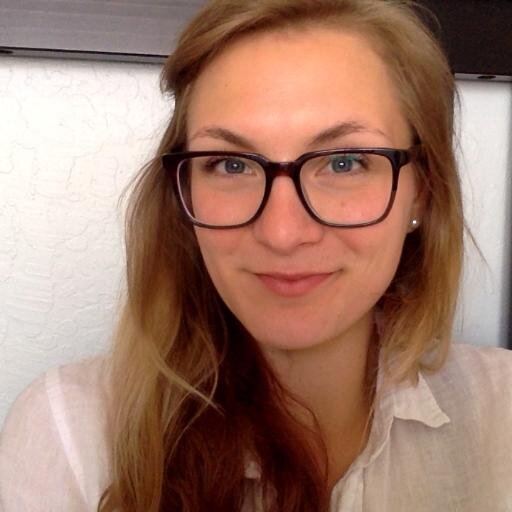 Coal has been in a structural decline since 2013 and observers believe that the development highlights the need to create a comprehensive plan for a just transition away from fossil fuels.

“Peabody Energy’s bankruptcy is a harbinger of the end of the fossil fuel era,” said Jenny Marienau, U.S. Divestment Campaign Manager with 350.org. “Peabody is crashing because the company was unwilling to change with the times – they doubled down on the dirtiest of all fossil fuels, and investors backed their bet, as the world shifted toward renewable energy. They have consistently put profit over people, and now their profits have plummeted. Our world has no place for companies like Peabody.”

As oil prices plummet and renewable energy attracts record levels of investment, Peabody is the latest major United States-based coal corporation to file for bankruptcy. Peabody is the 50th coal company to declare bankruptcy since 2012, following announcements from Alpha Natural Resources and Arch Coal in the last few months.

In their 2014 SEC filings, Peabody cited that the fossil fuel divestment movement “could significantly affect demand for our products or our securities.” During the Paris climate talks in December, 350.org and Divest-Invest announced that more than 500 institutions representing over $3.4 trillion had committed to some level of fossil fuel divestment.

“Peabody Energy has lost 95 cents on the dollar over the course of the last year. It’s more clear than ever that divestment is the morally and financially smart thing to do,” said 350.org’s Senior Global Analyst, Brett Fleishman. “The country’s largest pension systems urgently need to take a deep look at the fossil fuel companies on their books. This bankruptcy, in a series of others, will ripple through communities, leaving a wake of economic and environmental destruction. There is literally no reason every institutional investor shouldn’t divest from coal.”

In 2015, Peabody was found to have broken the law by providing false and misleading statements about the financial risks of climate change.

A coalition called on Peabody Energy’s President and CEO to take meaningful steps to protect the American public, the climate, public lands, and workers, calling on the company to withdraw pending coal lease applications, relinquish coal leases, and reclaim its mining operations.

“Institutions around the world are divesting from coal companies like Peabody because they see the writing on the wall: the fossil fuel age is coming to an end,” said May Boeve, 350.org Executive Director. “As we repower our economy with 100% renewable energy we must repower our communities, as well. That includes a just transition for Peabody’s employees and prioritizing workers in the fossil fuel industry. Peabody shouldn’t take these communities down with them.”

The groups also called on Peabody to ensure the needs of workers and retirees are fully met, and that communities – including the St. Louis community – are aided as they transition from coal.

“This is a company that wilfully and deliberately sought to delay, dismantle or destruct climate action. Perhaps if they had spent more time and money diversifying their business rather than on lobbying against climate action and sowing the seeds of doubt about the science, they might not have joined the long (and ever growing) list of bankrupt global coal companies,” said Bill McKibben, co-founder of 350.org.

This May, groups are coming together under an unprecedented mobilisation to Break Free from fossil fuels, targeting major fossil fuel projects around the world. Through this platform, the global fossil fuel resistance movement will join actions taking place across 6 continents which aim to stop dirty fossil fuels and speed up the just transition to 100% renewable energy.

“We are on the brink of a historic, global shift in our energy system,” said Marienau. “It’s high time that our governments invest in a just transition for the security of communities and workers rather than bail out destructive corporations like Peabody whose inherent business model depends on planetary destruction.” 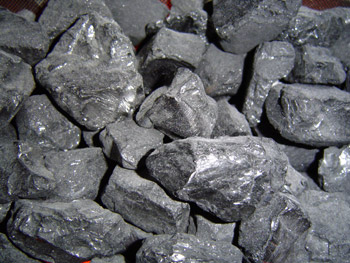 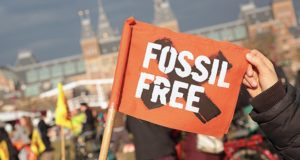 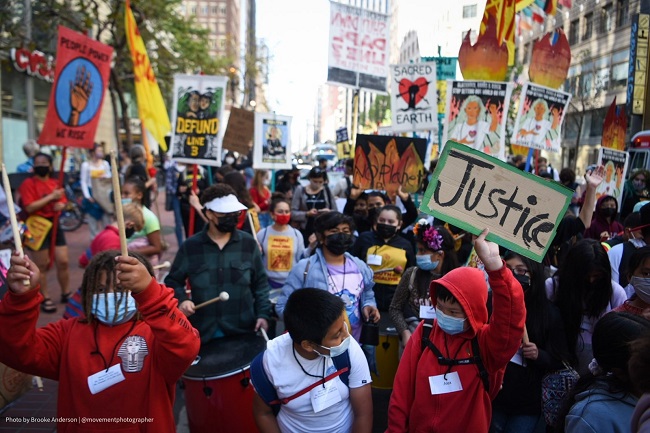