The Federal Government on Tuesday, February 2, 2021 called on relevant stakeholders to collaborate with it to address wetlands degradation in the country.

The Minister of Environment, Dr Mohammad Abubakar, made the call during a virtual meeting organised by the ministry in collaboration with Nigerian Conservation Foundation (NCF) to mark the 2021 World Wetlands Day.

Abubakar said the Federal Government would not relent in its commitments to the fulfillment of various multilateral environmental conventions, agreements and protocols toward the attainment of national and global targets.

He said World Wetlands Day was celebrated every Feb. 2 to create awareness on the importance of wetlands for environmental sustainability, human well-being, value of wetlands for the people and the planet.

Abubakar described a wetland as a distinct ecosystem flooded by water either permanently or seasonally, where oxygen-free processes prevailed, and rich in biodiversity.

“Wetlands contribute immensely to tackling climate change challenges by enhancing the adaptation and resilience capacity of the ecosystems,” he said.

The minister noted that Nigeria wetlands endowment stood out in Africa,  being one of the internationally recognised wetlands in the world.

“Majority of these wetlands are found in Niger Delta, Benue and Chad Basin and along the entire coast of Nigeria including freshwater/mangrove ecosystems. While 11 of them have been designated as Ramsar sites.

“We will also not relent in our commitments to the fulfillment of various multilateral environmental conventions, agreements and protocols toward the attainment of national and global targets,” Abubakar said.

The theme for the 2021 World Wetlands Day celebration is: “Wetlands and Freshwater’’. 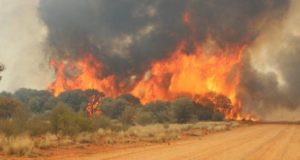 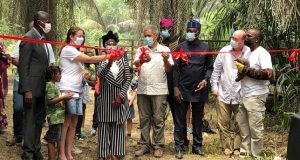 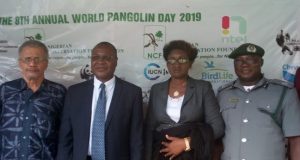 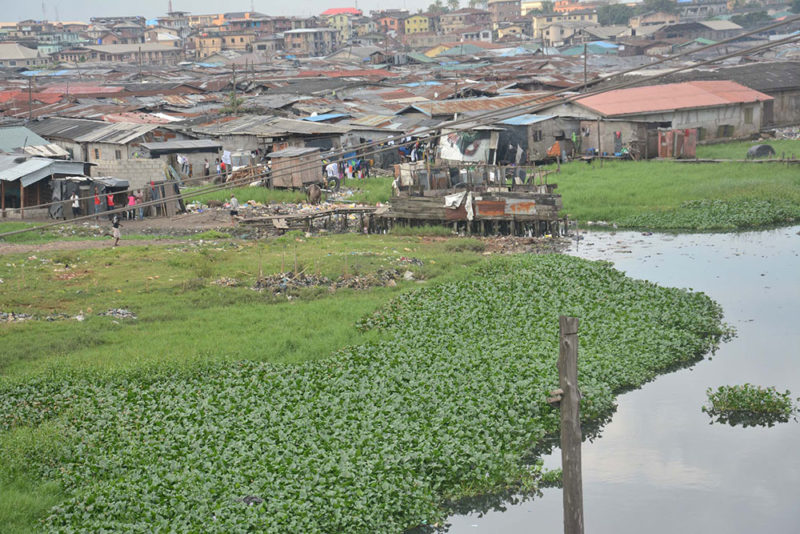 The Global Initiative for Food Security and Ecosystem Preservation (GIFSEP) has called on government and ...