Parties to the Convention on Biological Diversity (CBD) at the weekend in Montreal, Canada wrapped up a weeklong meeting on implementation with recommendations on, among others, resource mobilisation, technical and scientific cooperation, poverty eradication and sustainable development, enhancements to the structures and processes under the CBD and engagement with business, local governments and other stakeholders. 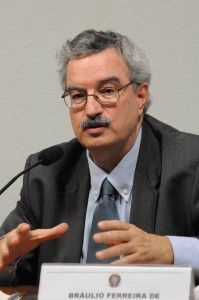 The recommendations agreed at the fifth meeting of the Ad Hoc open-ended Working Group on Review of Implementation of the Convention (WGRI5) will be taken up by the 12th meeting of the Conference of the Parties to the Convention on Biological Diversity (COP-12), scheduled for the first two weeks of October 2014 in PyeongChang, Republic of Korea. Key recommendations from the Montreal meeting may be included in the package of decisions emerging from COP-12 – the so-called “PyeongChang Road Map” – to enhance implementation of the Strategic Plan for Biodiversity 2011-2020 and its 20 Aichi Biodiversity Targets, adopted by governments in 2010 at Nagoya, Japan.
“Parties worked hard this week to prepare for our work at COP-12, and have made progress in a number of areas that are key to enhanced implementation of the Convention,” said Braulio Ferreira de Souza Dias, executive secretary for the Convention on Biological Diversity. “I believe we made progress towards the targets for resource mobilisation, with language now available that will be a good basis for further negotiations at COP.”
He added: “I am also pleased to see that Parties agreed on the urgency and importance of effectively including biodiversity in the proposed sustainable development goals currently under discussion at the United Nations General Assembly. Biodiversity for Sustainable Development is the theme of COP-12, and discussions to be held at the high level segment will contribute to the global agenda for sustainable development.”
The working group agreed to recommendations that brought together capacity development, technical and scientific cooperation, and better use of the Clearinghouse Mechanism (CHM), in ways that enhance effectiveness and usefulness and to enhance synergies in support of implementation of the Strategic Plan for Biodiversity 2011-2020.
Increasing the efficiency of structures and processes under the Convention and its Protocols was also an important agenda item. Parties recommended a consolidation of proceedings for subsequent meetings of the Conference of the Parties to the CBD and meetings of the Conference of the Parties serving as the meeting of the Parties to current and future protocols to the Convention. Further, the possibility of creating a subsidiary body on implementation, which would replace the WGRI, was also recommended.
The Working Group contributed to the integration of biodiversity in sustainable development and poverty eradication programs by recommending very clear and strong decisions to be considered by COP-12 for adoption. The Chennai Guidance will be a good tool for both biodiversity and development communities to work together to contribute to the implementation of the Strategic Plan for Biodiversity 2011-2020, in particular Aichi Biodiversity Targets 2 and 14.
Engagement with a variety of other actors was also discussed, with recommendations relating to business, international organizations, subnational and local governments, and the gender mainstreaming plan of the CBD, suggesting ways to enhance the contribution of these to implementation of the Strategic Plan for Biodiversity 2011-2020, agreed for transmission to COP-12.
The WGRI5 is followed by the 18th meeting of the Subsidiary Body on Scientific, Technical and Technological Advice (SBSTTA-18), which begins on Monday, June 23, 2014. Among others, SBSTTA-18 will present a draft of Global Biodiversity Outlook 4, which will provide a review of the status and trends of biodiversity, as well as a review of the state of implementation of the Aichi Biodiversity Targets.
The CBD, which opened for signature at the Earth Summit in Rio de Janeiro in 1992 and entered into force in December 1993, is an international treaty for the conservation of biodiversity, the sustainable use of the components of biodiversity and the equitable sharing of the benefits derived from the use of genetic resources.
The 194-Party Convention seeks to address all threats to biodiversity and ecosystem services, including threats from climate change, through scientific assessments, the development of tools, incentives and processes, the transfer of technologies and good practices and the full and active involvement of relevant stakeholders including indigenous and local communities, youth, NGOs, women and the business community.
The Cartagena Protocol on Biosafety is a subsidiary agreement to the Convention. It seeks to protect biological diversity from the potential risks posed by living modified organisms resulting from modern biotechnology. To date, 166 countries plus the European Union have ratified the Cartagena Protocol. 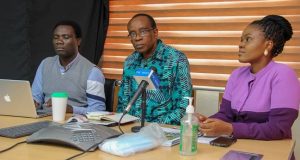 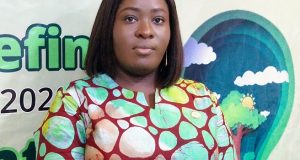 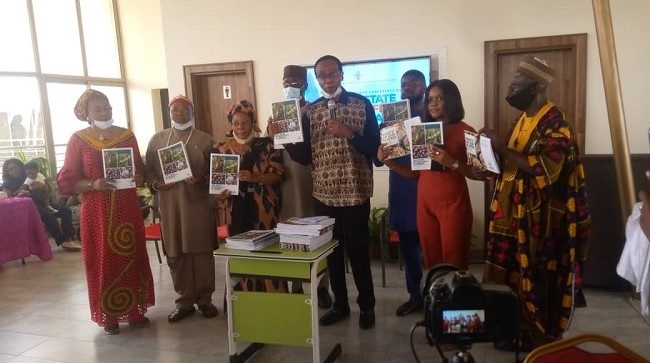 Deliberations at a physical and virtual conference on “The State of Biosafety in Nigeria” covered ...