With a month to go this fiscal year, Japan’s installation of new wind power capacity in 2016-17 is set to come in almost double that of the previous 12 months, propelled by higher tariffs guaranteed by Tokyo and a rising number of offshore wind farms. 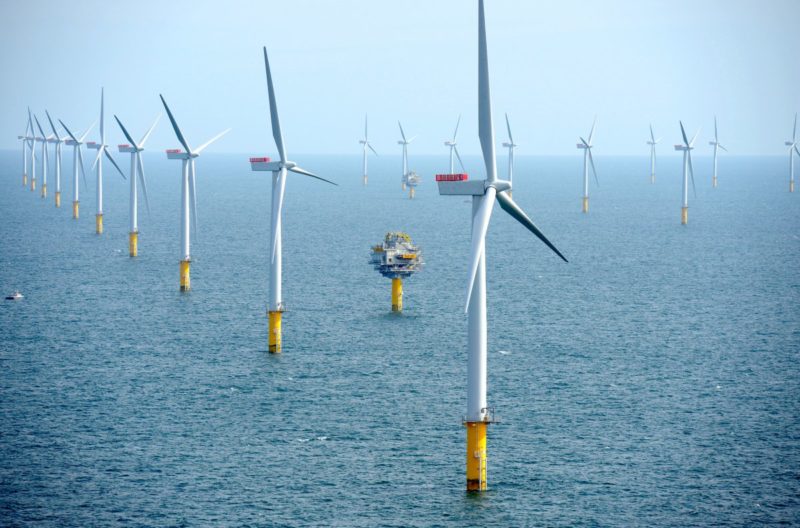 Japan is set to add 300 megawatts of wind capacity – enough to power more than 100,000 average homes – in the 12 months through March, Japan’s Wind Power Association said in a study released late last month. Some 157 megawatts of wind power were installed in the previous year.

The agency didn’t estimate how much has been invested in the new turbines, but the figures underline the pace of wind power’s development in Japan since the Fukushima nuclear disaster in 2011 triggered a drive to develop new energy sources.

The country relied on nuclear power for 30 percent of its electricity supply before a massive earthquake and tsunami wrecked the Fukushima-Daiichi plant and brought the shutdown of reactors across Japan.

“The projects that started environmental assessments at the end of last year exceeded 10 gigawatts,” the association said in the study. “If these projects go smoothly, it is possible that achieving the 10 gigawatt capacity is quite possible in the early 2020s.”

A capacity of 10 gigawatts would be triple the nearly 3.4 gigawatts that the wind power association estimates will be installed in Japan by end-March.

While that 3.4 gigawatts represent just 1.5 percent of the country’s overall installed capacity – and solar power accounts for more than 90 percent of Japan’s renewable capacity – the wind industry is betting on strong growth to continue.

The association projects wind power capacity is set to rise more than tenfold to 36.2 gigawatts by 2030, depending on environmental assessments and acceptable grid capacity.

A major factor behind this year’s surge came last May, when the government relaxed rules for building turbines offshore in the country’s harbors and ports.

Wind operators also still benefit for comparatively higher prices for their power under a feed-in-tariff scheme introduced in 2012, where certain renewable suppliers get guaranteed rates based on source of input.

But Tokyo’s Ministry of Economy, Trade and Industry (METI) will cut the feed-in-tariff for large wind power projects to 21 yen per 1 kWh from October 1 in the business year starting in April from 22 yen now, taking into account a decline in costs over time. The rate for offshore wind power was kept at 36 yen.

Wind operators in Japan have long complained about the country’s requirement for environmental impact studies that can take as long as five years to complete, as well as other impediments to investment.

To accelerate renewable schemes, METI and the Environment Ministry have now teamed up with the aim of halving the time it takes for environmental assessments for wind and geothermal projects. 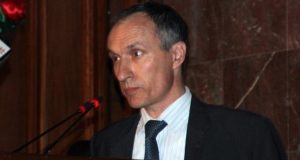 As nations worldwide continue to embrace the concept of waste as a resource to cherish ...