July 17, 2018 Comments Off on Government begins construction of dykes to prevent flooding 3,271 Views

The Federal Government has commenced the construction of dykes to protect the nation’s river bodies and minimise risks that could arise from flooding. 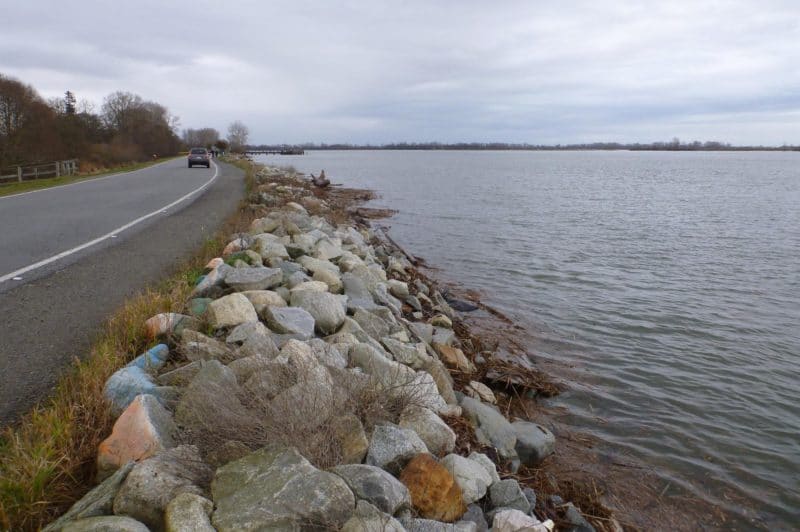 Dr Elijah Aderibigbe, Director, Irrigation and Drainage, Federal Ministry of Water Resources, made this known in an interview with News Agency of Nigeria (NAN) in Abuja on Tuesday, July 17, 2018.

He said that this became necessary to curtail water levels to prevent them from overshooting their boundaries.

ALSO READ:  HYPREP accused of lacking will to clean Ogoniland

The overall goal is to prevent a build-up of water that could wreak havoc on the environment.

Aderibigbe said that the construction of dykes would protect farmlands, farm produce and livelihoods, while enhancing the people’s well-being.

He said that for instance, the ministry had constructed a 32-kilometre dyke at Tada-Shonga Irrigation land in Edu Local Government Area, Kwara State, with funds from national budgets and support from the Natural Resources Fund.

He noted that the Federal Government was interested in the protection of farmlands and would do everything possible to get all anti-flood projects completed.

“The Federal Government is making funds available to see that contractors return to site to ensure the full completion of the projects.

“Because if we don’t complete the works, floods can enter into farmlands and everything there could be destroyed; so, dykes are being constructed in those flood-prone areas,’’ he said.

Aderibigbe said that Zauro Polder Irrigation Project in Kebbi was also being executed.

Besides, the director said that the desilting and draining of canals were also being considered, stressing that when this was done, fears of flooding would be eliminated.

He said that the ministry was activating all its departments, particularly in its efforts to impound water for water supply and irrigation purposes.

Aderibigbe stressed that some states were drained whenever there was excess water, while irrigation projects were undertaken when there was low water for crop growing.

He, however, urged all Nigerians to take ownership of all water utilities in their neighbourhoods, saying that the participatory irrigation approach would help to guarantee the sustainability of the irrigation projects.

He said that the water users associations had a vital role to play in the arrangement as well.