At its 17th meeting held on Thursday, October 28, 2021, the Cabinet in Ghana, the Executive Branch of the Government, approved the new Wildlife Resources Management Bill, 2021, which seeks to revise and consolidate all laws relating to wildlife and protected areas, bring the new legislation into conformity with existing policies in the sector and provide for the implementation of international conventions on wildlife to which Ghana is a signatory.

The current legislation that governs wildlife and protected areas, the Wild Animals Preservation Act, 1961 (Act 43), the Wildlife Conservation Regulations, 1971 (L.I. 685) and the Wildlife Reserves Regulations, 1971 (L.I. 710) were enacted some 50 and more years ago, and are now not in tune with current international best practices for wildlife protection and management.

These laws, according to the Ministry of Lands & Natural Resources, do not provide a proper legal framework for the implementation of the Forest and Wildlife Policy, 2012, the Forestry Development Master Plan (2016-2036) and other national and international frameworks that guide sustainable resource management, all of which were adopted years after the current legislation.

“Apart from these deficiencies, the current legislation does not clearly define the aims and objectives of wildlife management and the various categories of protected areas, as well as lack deterrent sanctions for wildlife offences.To address these gaps and shortfalls in the current wildlife laws, a new Wildlife Resources Management Bill has been developed through a very extensive consultative process involving both state and non-state actors,” the Ministry disclosed in a statement.

The Bill provides for a new management structure to give legal backing to the involvement of local communities in wildlife management through the creation of Community Resources Management Areas (CREMAs) and provide higher penalties and sanctions regime for wildlife offenses, deterrent enough to protect our wildlife resources.

The Cabinet approval of the Bill means that the Bill is now ready to be presented to Parliament for its consideration, and hopefully, passage. The wide consultation with relevant stakeholders in the review process has engendered a lot of support, inputs and good-will from all actors and this provides a good indication of a successful implementation of the Bill when passed by Parliament into law. Government, through the Ministry of Lands and Natural Resources, is confident of the passage of this long-overdue piece of legislation for the effective and progressive preservation and management of our wildlife resources for the good of our country. 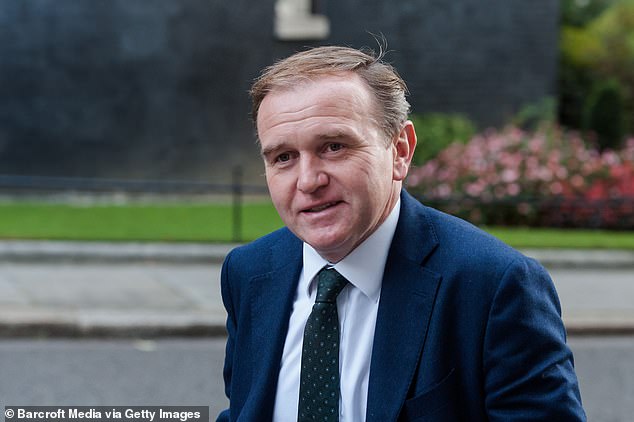