The German Federal Government on Wednesday, November 16 2016 at the ongoing UN climate change summit (COP22) holding in Marrakech, Morocco announced in front of 600 participants of the Global Landscapes Forum (GLF) that it would support GLF’s events in Bonn, the humanitarian centre of Germany. 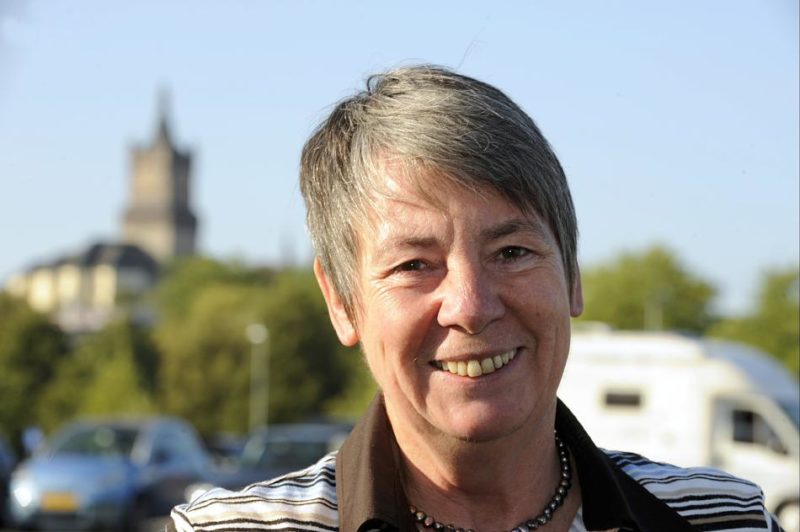 Dr. Barbara Hendricks, German Federal Minister for the Environment, Nature Conservation, Building and Nuclear Safety, says since its founding in 2013, the Global Landscapes Forum took over a leading role in the worldwide protection of threatened landscapes

The GLF is a gathering of business, government, civil society and indigenous leaders engaged in sustainable development solutions.

The German Ministry for the Environment and the Ministry for Economic Cooperation have joined forces to support the GLF for the next four years in Bonn. The platform for global action will meet in Bonn for the first time in 2017.

Other governments and organisations have expressed an interest in supporting the GLF’s operations and regional forum events, outreach and engagement with additional funds.

The GLF will broaden reforestation and restoration commitments, and incubate innovative ideas for achieving the Sustainable Development Goals and solving the climate challenge.

The GLF has already served as a platform for government and corporate pledges to restore 148 million hectares of degraded lands in Africa, Asia and Latin America. It aims to raise that figure to 400 million hectares by 2020, it was gathered.

The GLF was launched in Warsaw 2013 by the Centre for International Forestry Research (CIFOR), the World Bank and the United Nations Environment Programme (UNEP) to provide a science-led, multi-sector and independent platform to share knowledge and develop initiatives to build more resilient, diverse, equitable and productive landscapes – a concept that encompasses forests, farms, waterways and settlements.

Until now, the GLF functioned primarily as a side event at UNFCCC conferences. It also held two conferences in London on financing sustainable development.

Dr. Barbara Hendricks, German Federal Minister for the Environment, Nature Conservation, Building and Nuclear Safety, said: “Since its founding in 2013, the Global Landscapes Forum took over a leading role in the worldwide protection of threatened landscapes. The organisation connects the fight against climate change and the agenda for sustainable development in a balanced and results oriented manner. This reflects Germany’s approach to development very well; at the same time the city of Bonn is strategically well situated as the city is currently positioning itself as a center for organisations of development cooperation. We look forward to cooperating with the GLF over the next four years.”

Peter Holmgren, Director General of the Centre for International Forestry Research, which leads GLF coordination, said: “We would like to thank the German government for enabling the GLF to take this major step forward. GLF is unique because it brings together indigenous leaders and national leaders, farmers and financiers, NGOs and big corporates under one roof to exchange their views frankly and to learn from each other. The popularity of this approach is growing around the world and our new centre in Bonn will be a significant boost. It may be ambitious, but we want the landscapes message to reach a billion people over the next few years.”

Erik Solheim, Executive Director of UNEP, said: “The way we manage Earth’s land resources is essential for solving the climate crisis, and for saving biodiversity. Now that the Paris climate agreement has entered into force, our planet needs to have a bold agenda that is nothing less than transformational, and the Global Landscapes Forum is a huge part of that. It is a place where we find and exchange solutions.”

GLF was created in 2013 by merging two earlier global events – Forest Day and Agriculture Day – and has been coordinated by the Jakarta-based CIFOR, with support from UNEP, the World Bank and Credit Suisse.