Germany pledges up to €340m in farm aid after drought

The German Government will launch a special aid programme worth up to €340 million euros to help farmers after this summer’s drought massively damaged harvests, Agriculture Minister, Julia Kloeckner, said on Wednesday, August 22, 2018. 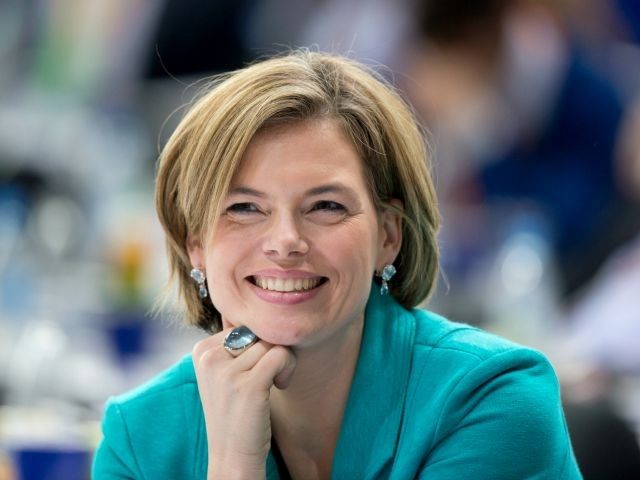 Along with additional aid from German regional state governments, farms should receive a total of about €340 million in aid, Kloeckner said in a statement.

The association of German farmers DBV has called for around one billion euros in special aid to help farmers after huge crop losses this summer.

German crops wilted under the highest summer temperatures since 1881 and prolonged dryness.

Germany’s 2018 grains harvest is likely to fall by about 22 per cent this year after the heatwave and drought, the DBV said on Wednesday.

Dairy farmers were being forced to reduce their herds because of high feed costs, sending more cattle to slaughter.

I declare this year’s period of dryness to be a weather event with a national impact,” Kloeckner said.

If the existence of farms is threatened, they will qualify for special aid, Kloeckner said. It was believed that the existence of about 10,000 farms was under threat, or about one in every 25 in Germany.

It is vital that farms facing closure receive aid as fast as possible, she added. Farms must have suffered a loss of earnings of at least 30 per cent.