The disbursement of Green Climate Fund (GCF) financing is picking up pace, following a major focus of the Fund this year on implementing approved projects. 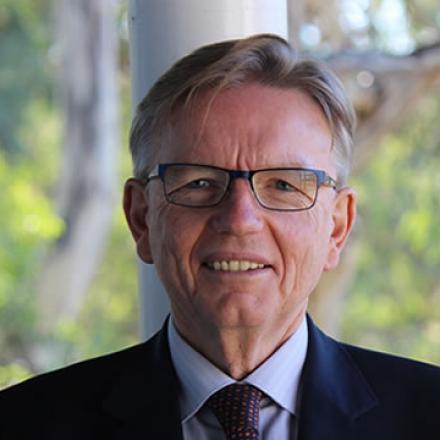 In GCF’s most recent disbursement of climate finance, in early June, it transferred the first $1 million tranche of an approved $6.2 million grant to help Peru’s indigenous communities manage wetlands to avoid deforestation and the release of peatland emissions.

This followed the start of another transfer of funds to XacBank in Mongolia at the end of May. The $20 million private sector project is helping drive investment by medium and small enterprises in Mongolia’s fledgling low-carbon energy sector.

GCF says it is preparing further disbursements in coming months to get funds flowing to the 43 projects it has already approved. To achieve this aim, GCF is working closely with Accredited Entities, which propose and carry out funding proposals, to expedite the transfer of $2.2 billion in funds already allocated to them.

Progress is evident in the large number of Funded Activity Agreements (FAAs) signed with Accredited Entities since the end of 2016. These legal agreements, currently numbering 18, open the way for GCF’s transfer of funds.

The 16 FAAs signed during the past six months in chronological order are the following: 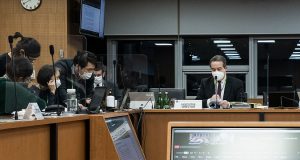