Experts say Gambia could become the first country in sub-Sahara Africa to eliminate malaria on its track record of combating the mosquito-borne disease. 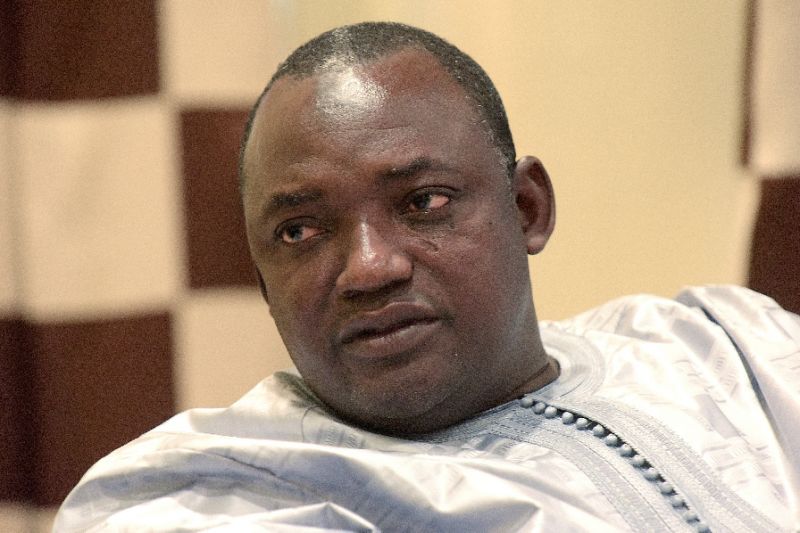 Adama Barrow, president of the Gambia

The prevalence of the malaria parasite in children under five has plunged to 0.2 per cent from four per cent in 2011, according to the National Malaria Control Programme (NMPC).

Head of NMCP, Balla Kandeh, said Gambia is aiming to achieve the milestone of having no new malaria cases by 2020, but donor fatigue is a concern with a funding gap of over 25 million dollars.

Kandeh said: “This last mile is the most difficult, we need more support to sustain the gains we have made yet donors often turn their attention elsewhere as cases drop.”

Kandeh said that malaria rates in Gambia may rebound if more funding is not secured soon.

He hoped that Gambia’s new leadership under President Adama Barrow, who won a December election to bring an end to 22 years of autocratic rule under Yahya Jammeh, will attract back donors after many left during the previous regime.

He said: “There is a better working environment under Barrow, with less constraints and less political uncertainty.
“The fear of the unknown has gone.”

According to Carla Fajardo of aid agency Catholic Relief Services, aside from the usual control measures, such as antimalarial drugs, insecticide-treated bed nets and indoor spraying, Gambia has successfully used technology to tackle malaria.

Fajardo said tablets, online platforms and GPS have been used to track delivery of the above strategies, with real-time data enabling decisions to be made on the fly, while internet service providers have boosted bandwidth in remote areas.

The World Health Organisation (WHO) says the world has made huge strides against malaria since 2000, with death rates plunging by 60 percent and at least six million lives saved globally.

The UN said efforts to end one of the world’s deadliest diseases, which kills about 430,000 people a year, mostly children in sub-Saharan Africa, are under threat as mosquitoes become increasingly resistant to measures such as bed nets and drugs. 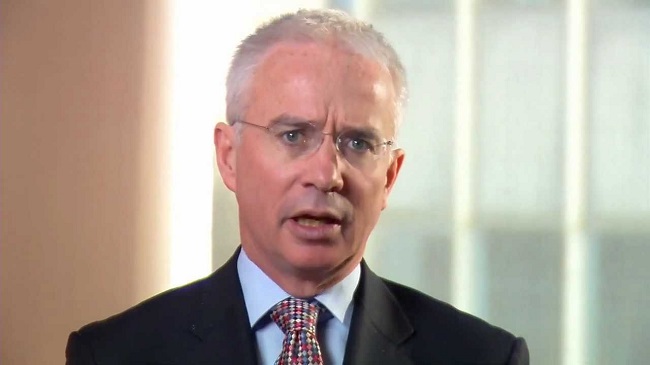 The Global Fund, an international financing and partnership to fight AIDS, Tuberculosis (TB) and Malaria, ...