March 1, 2017 Comments Off on Fresh concern over drug-resistant tuberculosis 1,061 Views

TB Alliance and the broader TB community are asking the World Health Organisation (WHO) to add Mycobacterium tuberculosis to the critical group within the list of drug-resistant bacteria identified as urgent priorities for research and development. 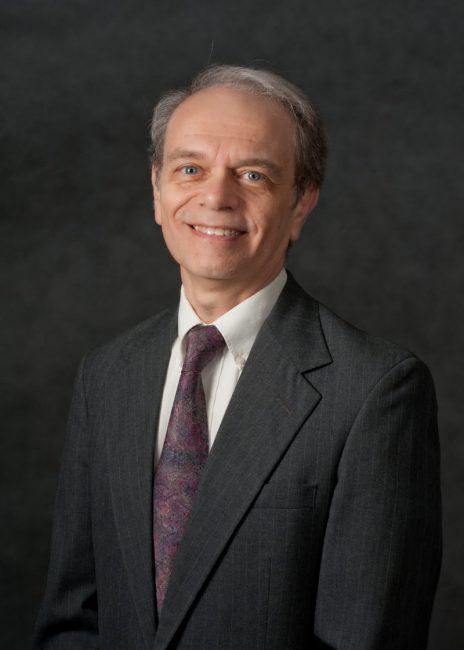 Mel Spigelman, President and CEO of TB Alliance, which wants the WHO to add Mycobacterium tuberculosis to the critical group within the list of drug-resistant bacteria

“The absence of TB from this list is shocking,” said Mel Spigelman, President and CEO of TB Alliance. “The effort to develop new drugs to cure TB has always been chronically underfunded despite the disease’s impact.”

“It can consist of more than two years of a dozen or more pills per day, along with six months of daily injections. And for those unfortunate enough to have extensively resistant TB, even if they take every one of those 20,000 toxic pills and hundreds of injections, they will still have less than a one-in-three chance of survival. Put simply, TB has evolved at a speed that outpaces our underfunded research community.”

It is projected that, this year alone, approximately half a million people will develop drug-resistant TB. Multidrug-resistant TB (MDR-TB) is caused by TB bacteria that are resistant to at least isoniazid and rifampin, the two most potent TB drugs. Less than 20 percent of people with MDR-TB receive treatment; of that small fraction, about half are cured. To place the drug resistant TB situation in perspective, patients with Ebola, for whom there is no available drug therapy, have the same chances of survival that patients with drug-resistant TB patients have, accessing today’s available medicines. MDR-TB is also said to be the most contagious of all the pathogens noted on the WHO’s list, spreading readily from person to person, and is especially dangerous to children, people with HIV, and other vulnerable populations.

About 29 percent of deaths caused by antimicrobial infections are due to drug-resistant TB, according to the US Centres for Disease Control and Prevention. MDR-TB could cost the world $16.7 trillion by 2050, according to a study commissioned by the UK government. Last year’s high-level meeting on AMR at the UN General Assembly affirmed that TB is critical to the antimicrobial resistance (AMR) agenda.

New tools, including vaccines, diagnostics, and treatments, cannot be developed without adequate resources, and the global TB community faces significant underfunding, says TB Alliance, ponting out that the WHO’s 2011-2015 Global Plan to Stop TB saw a five-year funding deficit of $2.4 billion in drug R&D, and 2015 saw the biggest decline in R&D funding for TB in over a decade. Even efforts to treat and prevent the disease are underfunded by almost $2 billion, according to the WHO.

According to TB Alliance, drug-resistant TB is an urgent and critical priority.

The group adds: “Without more attention and new antibiotics, the disease will continue to wreak havoc among the world’s poorest communities. It is not enough to say that TB is being addressed by other health programmes; drug resistant TB is the biggest global threat in AMR and it must be recognised as such, especially by the WHO. The absence of TB from the WHO list is an irresponsible public health statement, sending the wrong message about global health priorities.”

According to TB Alliance, the WHO did issue a follow-up release affirming the critical need for R&D of new antibiotics to tackle drug-resistant tuberculosis. This effort, however, should not be separate from efforts to address other drug-resistant pathogens, it notes.

It insists that every global effort to address the burgeoning AMR emergency must include TB, adding that the WHO should be taking a leadership role in this effort, starting with the inclusion of TB on the new WHO list of priority pathogens.

Nigeria has received $890 million grant from Global Fund to reduce the burden of HIV, ...