Flooding: NEMA warns against dumping of refuse in water ways

July 31, 2018 Comments Off on Flooding: NEMA warns against dumping of refuse in water ways 1,879 Views 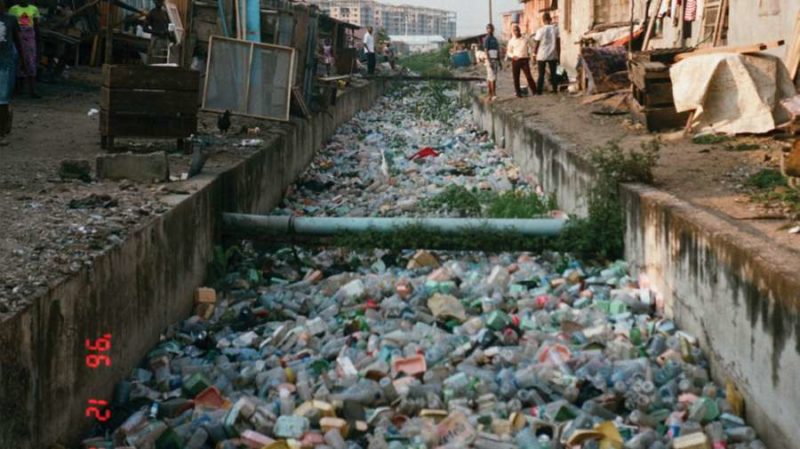 The warning is in a statement signed by the agency’s Head of Operations, Malam Nura Abdullahi in Kano on Tuesday, July 31, 2018.

He stated that the advice was necessary to avoid another major flood following the recent flood disaster which wreaked havoc on many communities in Jibia Local Government Area of Katsina State.

He added that “we find it necessary to issue this warning because some residents are in the habit of dumping refuse in drains, which can cause flooding.”

The head of operations also warned residents of the two states, being under the jurisdiction of his office, against erecting structures in flood-prone areas.

Abdullahi noted that the agency would continue to partner with other agencies such as the State Emergency Management Agency (SEMA), National Orientation Agency (NOA) and media organisations in the two states to sensitise communities about the importance of clearing the drains.

He said mitigation of flood disasters could only be effected through increased awareness and compliance to town planning regulations and due regards to environmental sanitation among citizens.

He added that “disaster management is everyone’s business: we must all play our roles in creating resilient communities.”