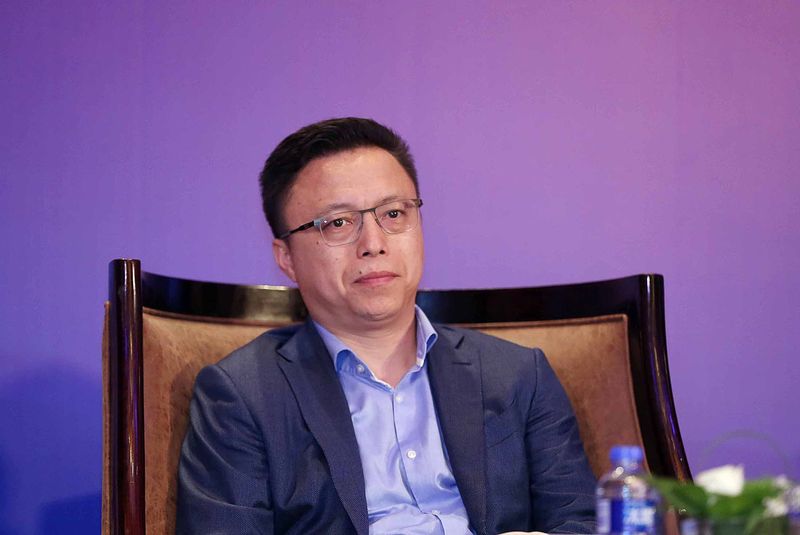 A report released on Tuesday, May 30, 2017 by the Green Digital Finance Alliance, which works to make the benefits of greening digital finance a reality, showed that almost half of Ant Financial Services Group’s 450 million users signed up to the first-of-its-kind app in just nine months. To the alliance’s knowledge, this is the largest take-up of a new digital platform over such a short time period.

“Two hundred million people – that’s three percent of the world’s population – are greening their lives because they are getting immediate information about the environmental impact of their choices in a fun and competitive way,” said Erik Solheim, head of UN Environment.

“This shows that digital finance holds a huge untapped power to mobilise people in support of sustainable development and the fight against climate change. And this power is literally at our fingertips through our mobile devices.”

Ant Financial, a leading digital financial services company, tracks purchases made through its Alipay payment platform to award “green energy points” in the Ant Forest Programme. The scoring system is based on how environmentally friendly a purchase is – such as paying a bill online instead of travelling to a store to do it, or buying a metro ticket instead of fuel for a car.

The points allow users to grow virtual trees and, through the in-built social network component, compete with friends.

Released to coincide with a meeting of the G20 platform aimed at throwing the weight of public and private finance behind sustainable development (Greeninvest), the report found that, by the end of January 2017, the approach had avoided 150,000 tonnes of carbon dioxide emissions, thanks to the accumulation of small behavior changes, with much more to come.

When enough points have been earned to grow a virtual tree, it is converted into a real tree, planted in the desert in Inner Mongolia. Over one million trees had been planted by the end of January 2017. It is too early to calculate the carbon sink benefits, but they are expected to be significant.

“Increasing pressures on the environment are damaging ecosystems and threatening the lives of millions of people. But the world is fighting back,” said Eric Jing, CEO of Ant Financial. “Emerging digital technologies are enabling a bottom-up approach to the battle – avoiding greenhouse gas emissions gram by gram, bus fare by bus fare, day by day.

“This is essential to complement top-down action, such as the Paris Agreement and the 2030 Agenda on sustainable development. The success of the programme is a sign of the powerful change we can create when people are provided with the opportunity to live a greener life.”

Currently, the world is far short of the trillions of dollars in financing needed to head off climate change and other environmental challenges such as pollution and unrestrained natural resource use. Green finance, including digital, is key to closing this gap.

Green finance is a growing global movement. Countries from China to France and the UK have launched initiatives to boost flows of private capital for climate and sustainability. The G20 has set up a green finance study group. And last year saw the green bond market grow by more than $80 billion to $170 billion – the best showing since its launch in 2007.

But these top-down approaches will not be enough unless ordinary people make changes in their own lives, which is where approaches such as the Ant Forest Programme come in.

“The exciting thing about the Ant Forest Programme is that it makes carbon relevant in online identities,” said Simon Zadek, Co-Director of UN Environment’s Inquiry into the Design of Sustainable Financial System, which serves as the secretariat for the alliance. “It is a whole new way of thinking about carbon markets, and is incredibly relevant for young people and generations going forward.

“This is an early-stage experiment that other businesses and governments can build on. Just imagine the impact we could make on climate change, for example, by rolling out this model – which makes good environmental choices easy, fun and rewarding – across the globe.”

Ant Financial aims to expand the programme to more people in its 450 million user base and turn its carbon-tracking method into an agreed protocol that can be used by other digital platforms.

Along with UN Environment, Ant Financial was a founding partner of the Green Digital Finance Alliance. The alliance is both the first platform looking at the greening of digital finance and the first around global public goods co-founded by a Chinese company.