Some environmentalists have said that more holistic, strategic, participatory and enforceable environmental sustainability measures will engender the possibility of a cleaner and healthier environment.

The environmentalists made the assertion on Thursday, April 15, 2021 at the Institute of Directors (IoD), Port Harcourt Branch, stakeholders’ forum with the theme: “Environmental degradation issues and the way forward.”

Giadom said that petroleum hydrocarbons, a contaminant in the Rivers environment, contained benzene, a carcinogen known to cause leukaemia and other harmful effects to the lungs, kidneys, hormones and birth defects.

“The communities bear the brunt of environmental degradation wrought by oil and gas exploration and exploitation activities in Rivers State.

“Therefore, local people should be consulted as stakeholders in decision making and activities that bordered on their livelihood, environment and heritage.

“This will engender a sense of resource ownership and respect to a people so richly endowed yet made so poor by the circumstances in which they find themselves,” he said.

Giadom noted that the responsibility in resolving the environmental health crisis currently being faced in Rivers and the Niger Delta rested on the academia.

Mr Christian Onogba, the Delta State Commissioner for Environment, said that government had over the years committed huge resources into the environment, with minimal results.

Onogba attributed the current realities of the region to the lack of consciousness to a clean environment, necessary to overcoming the challenges posed by an unclean one.

He called for the establishment of stiffer measures aimed at compelling every Nigerian to start planting trees to replenish the already degraded environment.

In his remarks, Mr Chris Okunowo, President, IoD, noted that economic activities and growth as a nation was at a cost to the Niger Delta environment and the country at large.

Okunowo said years of non-compliance with environmental laws and policies had resulted in massive air and water pollution and vast areas of hydrocarbon-contaminated lands and attendant negative consequences.

“We hope to raise awareness and understanding of the environment dimension of sustainable development issues in Nigeria. 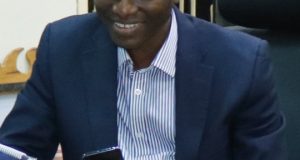 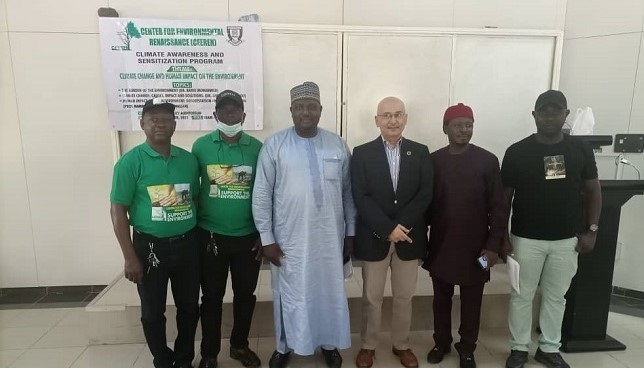 The Centre for Environmental Renaissance (CEEREN) and Baze University have reechoed the importance of public ...