As the Federal Government begins the process of borrowing from the international markets, by way of floating $1 billion Eurobonds, all eyes are on the relevant authorities for proper utilisation of the bonds

The Debt Management Office (DMO) on behalf of the Federal Government has commenced bids for the engagement of two international banks as joint lead managers and a local bank as financial adviser for the planned Federal Government Medium Term Note (FGMTN) Programme 2016 – 2018, which highlights key borrowings to fund the 2016 budget. 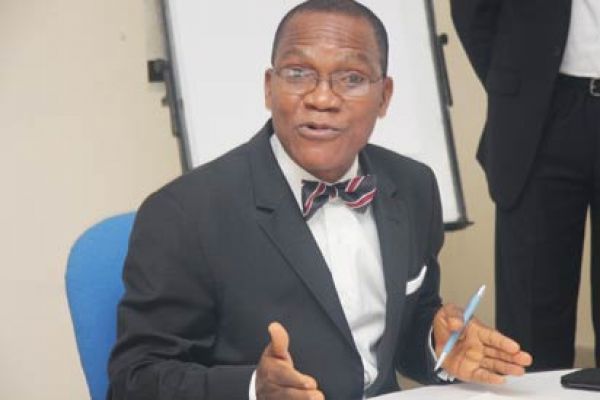 The plan entails the issuance of $1 billion Eurobonds in the first instance out of the $4.50 billion scheduled to be raised in FGMTN programme in 2016.

Also, positions of the international and Nigerian law firms, which will act as Joint Legal Advisers for the FGMTN as well as technical adviser on communication have been advertised, setting the stage for a major borrowing to cushion the effect of dwindling revenues from oil.

With low oil revenue and exchange rate volatility, including a depressed economy and high interest rate regime worsened by high inflation, such borrowing plan have been applauded by analysts, who believe this would help bring some measure of stability to the economy by helping a cash strapped government to meet its financial obligations.

Although, the debt office has repeatedly assured that the country’s rising debt portfolio, which was over N12 trillion, was still within approved threshold, there are concerns on the need for borrowed funds to be appropriately utilised for key macroeconomic projects.

The fears stemmed from past experiences whereby borrowed funds had been cornered and diverted to other purposes with little or no impact on the economy.

Domestic rates are higher but the differential also reflects the fact that international capital market (ICM) borrowings of US$1.5 billion are the only element of the FGN’s external debt burden of US$10.7 billion contracted on market terms, according to analysts at FBN Capital Research.

The prospects of the FG Eurobonds being successful was further strengthened by the fact that conditions for ICM borrowing by emerging market sovereigns have been improving since China-related fears eased in January and February. Buying surged in July, and has involved the big players, according to FBN Capital.

It said however that an estimated 30 per cent of global government bonds are trading at negative nominal yields so investors are chasing real returns adding that the macro story for the asset class (EM bonds) has not been transformed although there are some bright spots such as India, the Czech Republic and Vietnam. As long as investors see US rate prospects as “lower for longer” and China is relatively incident-free, the rally should have legs.

Nevertheless, it noted that “Nigeria is not currently a bright spot but should enjoy the ride of the asset class as a whole. At the FGN’s non-deal road show in London in early June, investors liked Adeosun’s fiscal narrative but did not appear interested in mooted Eurobonds issuance because of the then exchange-rate regime.

“We trust that the change in that regime will also have smoothed the FGN’s talks with the World Bank and the African Development Bank on budget support. The 2016 budget projected the external component of budget deficit financing at N900 billion (US$4.5 billion at the time but currently US$2.9 billion.”

Meanwhile, economist and ex-banker, Dr. Chijioke Ekechukwu, said the Eurobond is a good alternative only if it would be applied to appropriate projects.

He said: “Raising Eurobonds of $4.5 billion is a wise economic decision to take in the prevailing circumstance. The revenue base of our country has been so eroded that we must need this kind of credit intervention. The vandalised pipelines have left us with far less than projected revenue base. Such credit inflows will be used to inject and stimulate our economic system and activities.

“The budget needs to be funded. Don’t forget that our budget was already a deficit budget. The inability of the country to realise its projected revenues is an added burden on the system. The Eurobond therefore is a welcome decision if indeed it will be applied appropriately to those macroeconomic areas that will in turn drive the micro economy.”

He said: “The 2016 budget was expansionary, anchored on deficit of N2.2 trillion. Recall that the entire capital aspect of the budget was N1.8 trillion, meaning that without borrowing and even assuming achieving full 2016 revenue projections, implementation of particularly capital expenditure of the budget will be impossible. Indeed less than N400 billion has so far been released for capital projects even as attack on oil facilities has impacted negatively on state projected revenue sources. In the light of that and with economy already contracting at negative 2016 first quarter GDP of -0.36 per cent and unemployment rate of 12.1 per cent, government ought to have been more proactive in acting fast to negotiate those loans to support critical sectors that will reflate the economy and pull it out of recession and stagflation.

“Deficit financing is the right thing to do. More so our debt to GDP ratio is very low. What is important is optimum utilisation of the resources borrowed to ensure we do not unduly overburden future generations with debts without commensurate revenue sources of repayment.”

Nwankwo had also addressed “undue” concerns over the ability to service external debts, maintaining that on-going efforts by government aimed at diversifying the economy will ultimately increase items for exports and create job opportunities- the conditions, he argued, could further correct exchange rate vulnerabilities and boost reserves. 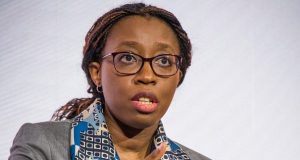 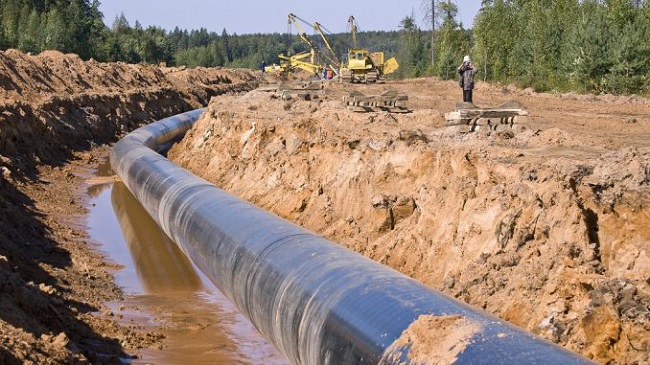 Some 263 community and not-for-profit organisations from around the world on Monday, March 1, 2021 ...