The European Union is on course to achieve its 2020 target of reducing greenhouse gases by one-fifth compared to 1990 levels, the bloc’s environmental agency said on Monday, November 30, 2020.

In 2019, greenhouse gas emissions blamed for climate change decreased by almost 4 per cent in the 27 EU members, a decline that “occurred before the effects of the COVID-19 pandemic,’’ the European Environment Agency (EEA) said.

“The 2019 drop took place in a period of economic growth, reflecting the strong and steady growth of renewable energy in Europe,’’ the agency said.

Twelve countries, however, had emission levels that were higher than their annual targets, including Austria, Belgium, the Czech Republic, Germany, the Netherlands, and Poland.

Commenting on the pandemic, the Copenhagen-based agency said “there are strong indications that the economic downturn in 2020 has sharply reduced overall energy consumption and greenhouse gas emissions in 2020, in particular in the transport sector.’’

It cautioned that the pandemic’s effect on emissions could come to a quick halt when economic activity rebounds.

The EU was also on track to reach its goal of renewable energy accounting for a fifth of energy consumed.

The EEA said efforts to achieve 2020 energy efficiency targets were off target in two-thirds of the bloc.

Longer term, the EEA projections suggest that the bloc needs to step up work in order to achieve its goal of reducing emissions by at least 40 per cent by 2030, compared to 1990 levels.

Previous: Convicted wildlife offenders tell their side of the story
Next: ECOWAS, NEMA collaborate on disaster risk management 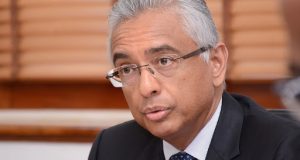 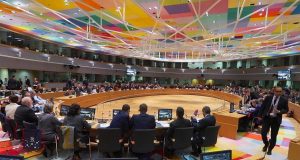 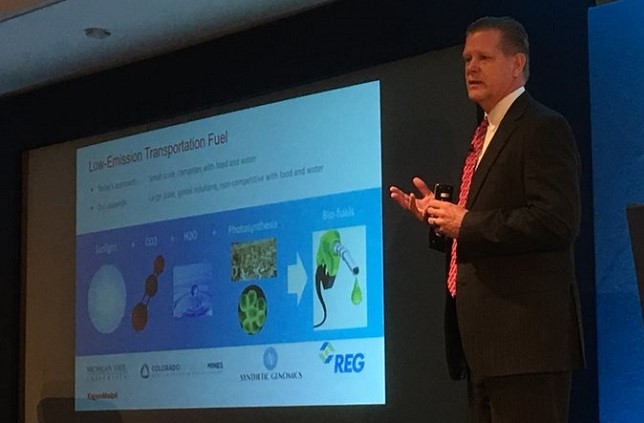 Oil major ExxonMobil Corp said on Monday, December 14, 2020 it planned to reduce its ...