The EU will ban the export of plastic waste from the bloc to poor countries effective from January 1, 2021, it said on Tuesday, December 22, 2020, following concerns about pollution in third world countries.

Plastic exports would also be “more strictly controlled,” according to the European Commission.

The new rules still allow for “clean plastic waste sent for recycling” to be exported to countries not part of the Organisation for Economic Cooperation and Development (OECD), according to a statement.

Reports say that following China’s ban on plastic imports at the beginning of 2018, previously a major destination for plastic waste, plastic trade shifted to other countries in Asia, such as Malaysia.

With no, or not sufficient, recycling facilities established in those countries, the EU’s exports sparked criticism from environmentalists, who claim that much of the bloc’s waste ends up in oceans or being burned in open fires.

“These new rules send a clear message that in the EU we are taking responsibility for the waste we generate,” Environment Commissioner, Virginijus Sinkevicius, said.

“The export of unsorted plastic waste to non-OECD countries will be completely banned,” he added. 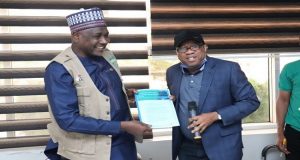 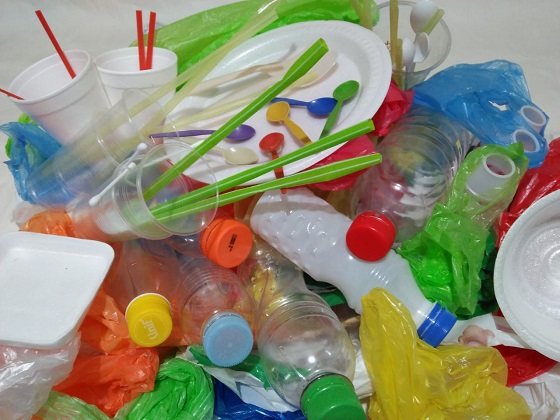