Ahead of the UN Climate Change Conference (COP23) scheduled to hold in Bonn, Germany from November 6 to 17, 2017, the Ethanol Europe Renewables Ltd (EERL) and UN Framework Convention on Climate Change (UNFCCC) have partnered to boost the deployment of biofuels in the transport sector. 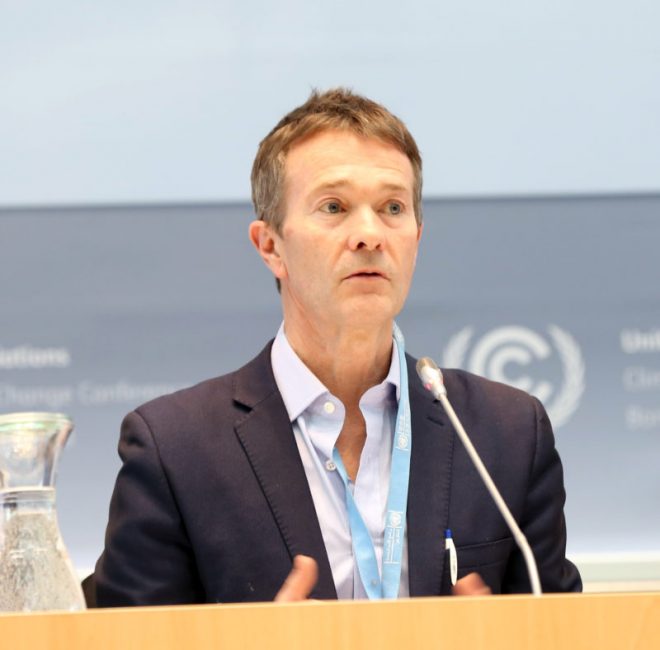 Transport is the second biggest source of energy-related greenhouse gas emissions world-wide, and the sector is rapidly growing. Biofuels such as ethanol have a much lower carbon footprint than fossil fuels, and can be added to gasoline to reduce emissions.

Nick Nuttall, Director of Communications and COP23 Spokesperson at the UNFCCC, said: “The world has embarked on an unprecedented journey to a sustainable and more secure future – how societies power-up their lives, from homes and businesses to transport and agriculture – will be crucial to success and partnerships of all kinds will be an indispensable catalyst for positive momentum”.

Ethanol Europe Renewables Ltd recently founded the Climate Ethanol Alliance, designed to bring together bioethanol producers for the promotion of climate action and the accelerated transition of the transport sector towards low carbon. Supporters of EERL’s initiative as a European ethanol producer are Marquis Energy, a leading US producer, Growth Energy a US ethanol trade association and Almagest a Bulgarian ethanol producer.

At COP23 in Bonn, EERL will present the biofuel industry’s efforts towards the transition to low carbon in a special exhibition and in a side event jointly organised by the partners.

Eric Sievers, Investment Director of EERL, said: “Biofuels are a potential solution for decreasing the carbon footprint of the fleet of gasoline burning engines, which is large and still growing. Until the transition towards a global carbon neutral vehicle fleet is completed, bridge technologies such as ethanol can contribute to a decrease in emissions of the transport sector in a significant way, and we are looking forward to showcasing what is possible in Bonn.”

About Partnerships between UN Climate Change and non-Party stakeholders

The collaboration between the UNFCCC and EERL is part of a series of partnerships between UNFCCC and relevant stakeholders, including the private sector, to support climate action. Partnerships will be formally recognised and given high visibility through the UNFCCC website and social media channels, conference branding, and media engagement activities to reach a global audience.

The partnerships for COP23 promote the increased involvement of non-Party stakeholders as foreseen in the Marrakesh Partnership for Global Climate Action (MPGCA).

The MPGCA was a launched at COP22 by the Conference of the Parties, explicitly welcoming climate action of all non-Party stakeholders, including the private sector, to help implement the Paris Climate Change Agreement. All entities of society and business are strongly encouraged to scale up their efforts and support actions to reduce emissions, as well as to build resilience and decrease vulnerability to the adverse effects of climate change.