An oil leak has been reported at an oilfield operated by the Nigerian Agip Oil Company (NAOC) around Ogboinbiri in the Southern Ijaw Local Government Area of Bayelsa State.

The oil leak, which occurred on Oct. 17, 2021 at the NAOC Wellhead 9, was reportedly caused by equipment failure.

A field report released on Wednesday, Oct. 20 in Yenagoa by the Environmental Rights Action/Friends of the Earth Nigeria (ERA/FoEN) said the incident “sprayed crude oil into the environment in gaseous form.”

The report, signed by Mr Alagoa  Morris, Head of ERA/FoEN Niger Delta Resource Centre, Yenagoa, noted that a similar incident had occurred around some of the oil firm’s wellheads in the area last year.

“ERA/FoEN had reported a similar incident on three of these wellheads about a year ago.

“And these spills, which are due to equipment failure, impact the one-way flowing Apoi Creek, affecting Ogboinbiri community and downstream communities like Keme-ebiama and others, all in the Southern Ijaw Local Government Area of Bayelsa State,” it stated.

The youth president of Ogboinbiri, Clinton Oseke, confirmed the current oil spill, saying that officials of Agip had mobilised to the facility one and half hours after the incident occurred.

“The oil spill occurred as a result of equipment failure, no argument about that. The company officials finally put it off, but the water of the creek and air we breathe were affected.

“While crude oil spread downstream, the fumes in the air lasted for several hours in the community’s environment causing discomfort to residents,” he said,

ERA/FoEN has called on the National Oil Spill Detection Agency (NOSDRA) to swing into action.

They urged the spills regulatory agency to ensure that “these reoccurring equipment failure incidents from Agip facilities within Ogboinbiri community environment do not continue without serious penalties against the company.

“Besides proper investigation and related actions to forestall further occurrence, the incidents should attract compensation, medical attention for victims and an environmental audit.

“This is most needful as the community depends on their natural water bodies in the environment for their water needs, since there is no provision of potable water by either government or Agip,” ERA/FoEN said.

Public Affairs officials of Eni, the Italian parent company to NAOC, declined comments and were yet to respond to requests for updates on the incident.

Previous: Brazil, Colombia say they will stand up for Amazon at COP26
Next: Nigerian religious leaders call for climate justice ahead of COP26 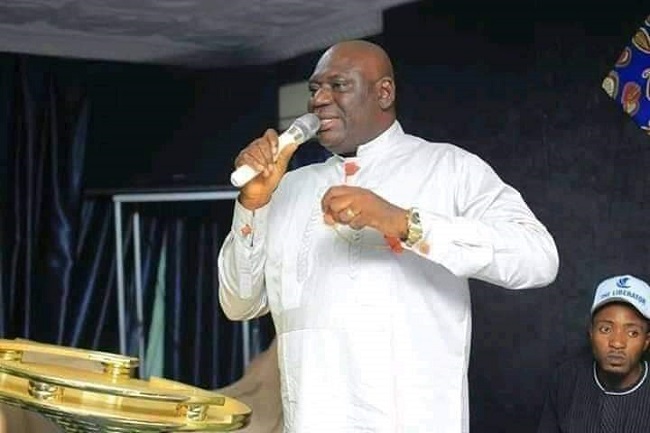