An environmentalist, Mr Sylvester Okonofua, has called on the Federal Government to provide legal instruments and review its policy on forest reserves in the country. 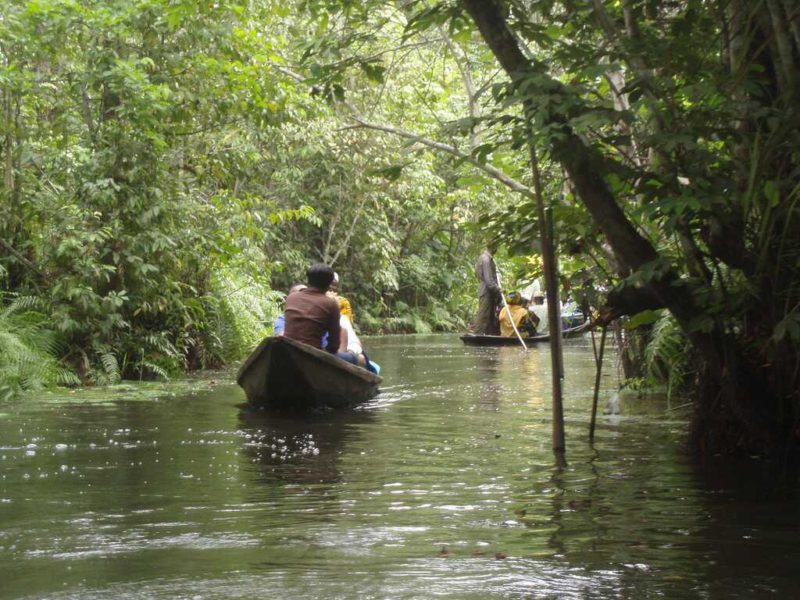 Okonofua, who made the call in a statement made available to News Agency of Nigeria (NAN), on Wednesday, August 8, 2018 in Abuja, stressed the need for the provision of policy on forest reserves.

He said in the document titled: “Nigeria final draft country report on National forest investment programme,’’ that there are presently no updated legal instruments on forests as the last one in use was produced by the Federal Ministry of Environment in 2003.

Okonofua noted that most of the provisions of the bill are now obsolete and need to be revised and represented to the appropriate authorities of government.

“Each state has its own forestry law on administration, management and control of forest estates, it also regulates control of licenses and permits to primary forest industries like saw mills and timber markets.

“The law also empowers the state governors to de-reserve a constituted forest reserve on ground of public interest.

The environmentalist said the review has become imperative because such power has been used in all the states of the federation to convert some thousands of hectares of land in the forest reserves to other uses.

Okonofua said that the main strategic framework of the country is contained in the vision 20 20: 20, which recognised the need for sustainable management of forest for economic and social development benefits for the present and future generations.

He said that specifically the forestry objective is to ensure that 25 per cent of the total land area of Nigeria is brought under sustainably managed forest aimed at producing forest resources in fostering environmental sustainability.

“This is in line with the FAO’s recommendation for the minimum forest cover and environmental objectives of the MDGs goal 7 of ensuring environmental sustainability.

“The forestry of vision 20 20: 20 is also in consonance with the Sustainable Development Goals (SDGs), particularly goal 15 which is regarded as the most relevant for the forest related issues,’’ he said.

He, however, noted that the National forest policy of 2006 is the main blueprint instrument for forestry development in Nigeria.

Okonofua said it guided the actions of the Federal Government in forest sector while the states were expected to use it as a model to enact state specific forest policies.

He lamented that to date no state has domesticated the policy 10 years after, while some of the provisions in the policy are now obsolete and need urgent revision.

Okonofua noted that there are so many challenges militating against the sustainable development of the forestry sectors in Nigeria.

He said they include deforestation and degradation, unsustainable management of the forests, pastorialism, mining, and oil exploration.

An official of the Ministry of Environment told NAN on condition of anonymity that the forest sector has been hindered by lack of funds and frequent policy changes.

He noted that delays are often experienced in the overall budgeting process and the funds released are often short of budgetary allocations, thereby distorting implementation schedules.

“For example, capital releases were not made for all the national budget items in 2015 and the late releases was witnessed in 2016.

“This is a great concern in time bound activities, such as afforestation and reforestation development projects and programmes,’’ he said

The source told NAN that some projects and programmes were inserted into the annual budget outside the forestry projects resulting in redistribution of funds.