The Shell Petroleum Development Company (SPDC) has urged youths in the oil producing Niger Delta region to embrace peace and end vandalisation of oil installations in the area. 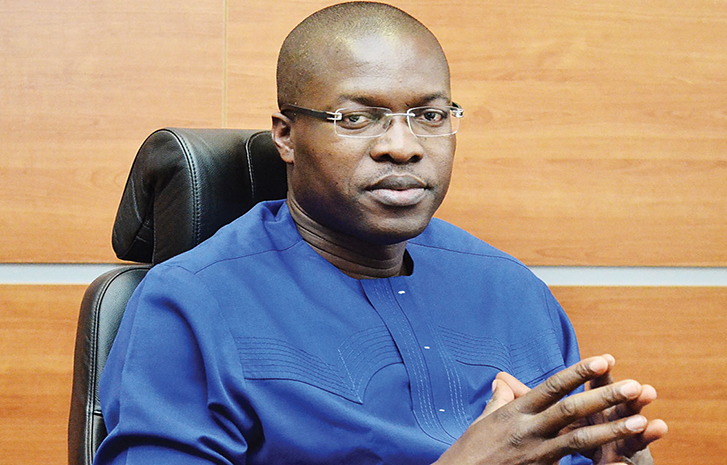 Weli, who was represented by Mr Evans Krukubo, SPDC’s Manager of Community Interface, said that the company was worried by activities of vandals on its facilities.

The general manager said the resultant impacts of such activities on the environment and livelihood of the people was enormous.

He said that the SPDC was committed to providing employment, education and enterprise development to youths Abia, Imo and Rivers, the states under its youth empowerment drive.

He said: “this concern is part of reasons we invited speakers to educate and share and their experiences with the aim of having the youths becoming agents of change.

“We are also seeking supports and ideas from the youths with the aim to proffer solutions to the challenges we encounter in our operations.

“We are not focusing on the entire youths in the Niger Delta, but only targeting and connecting with those in our land assets in the East.

“We are taking this engagement with the youths, segment-by-segment, on areas where we operate facilities within Abia, Imo and Rivers states.”

He said that 70 youth leaders drawn from the three states were participating in the programme and expected to take the message to their various communities.

He spoke through Boniface Nongo, an official of the company, and said that the strategy in collaboration with the host communities had reduced attacks on its pipelines.

“We are working directly with the community contractors under three cluster development boards in Ukwa West (Abia), Agbada (Imo) and Ikwerre (Rivers) to survey our facilities.

“This strategy has enabled us to generate employment for about 900 people who work day and night to protect our wells and flow lines.

“The strategy has allowed us to safeguard over 60,000 barrels of oil per day production for the past eight months and with near zero incidences recorded since it was implemented.

“We believe that bad things can never happen in a house except there is an insider. So, we have given them responsibility to look over our assets,” he said.

He added that the company would on July 1 introduce the strategy to other clusters in its land east hub and the central hub assets in the Niger Delta.