Europe’s largest electric vehicle rally, bringing 75 teams from 13 nations, entered its finishing phase at Geneva, Switzerland on Friday on the Place des Nations, part of a 1,300km traverse from Bremerhaven, Germany with a simple objective: zero emissions for 1.5 degrees. 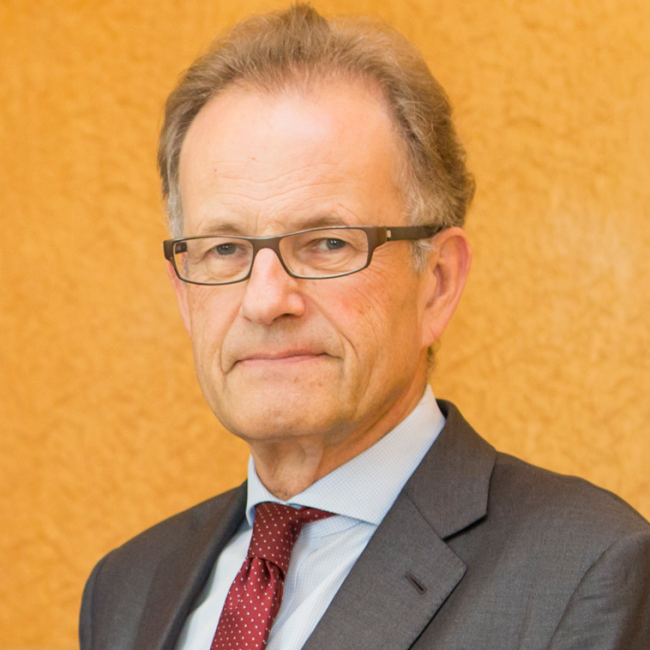 Michael Moller, Director-General of United Nations Office at Geneva, said the world’s leaders agreed to pursue efforts to limit global temperature increase to 1.5C above pre-industrial levels, recognising that this would significantly reduce the risks and impacts of climate change.

He said: “And I expect that parking so many electric cars in the formation of ‘1.5’ at the gates of the UN in Geneva will help to remind the world of this commitment.”

Louis Palmer, founder of the World Advanced Vehicle Expedition (WAVE) and UNEP Champion of the Earth, said the WAVE rally is the advance ripple of a gathering tide that is transforming the world’s automobile industry. “There is no reason why every car cannot already be electric, zero emissions and renewably powered,” he said. “Electric vehicles are here, they are here to stay, they are fun, attractive and the obvious choice. They are the future.”

Philippe Ramet of the Permanent Mission of France to the United Nations said an agenda of solutions emerged from the climate change negotiations in Paris. “What we have here today is a clear demonstration of real action the was inspired by the Paris Agreement.”

Wolfgang Jamann, Secretary-General and CEO of CARE International, a partner of the #1o5C campaign, highlighted its work with the poorest and most vulnerable communities that are also the hardest hit by climate change impacts. “The 1.5-degree limit is a Paris Agreement message of hope, and we call on governments to urgently translate that hope into action for a future free of poverty and harmful greenhouse gas emissions,” he said.

Wael Hmaidan, Director of Climate Action Network International, a group of some 900 civil society organisations, said the world was changing fast, including the transportation sector. “The fossil fuel car will soon be obsolete, as the numbers of the electric car exponentially increase,” he said, adding: “The world needs to be running on 100% renewable electric transportation before 2050, if we want to protect vulnerable communities from impacts of climate change.”

Amid the electric cars, a black cube represented the carbon emissions that would have entered the atmosphere from each car during the two days of the rally had the vehicles not been electric.

Cleantech21, a sustainability-focused Swiss foundation participated in the event. Cleantech21 CEO Nick Beglinger said when there is no price on carbon, market distortions will result and the 1.5 target will not be reached. “Leading economists and businesses understand that putting a price on carbon as part of the national regulatory frameworks of Paris Agreement signatory nations will be both the most efficient and the most market-friendly way to seriously address climate change,” he added.

Several organisations partnered to organise the public campaign: The World Advanced Vehicle Expedition (WAVE), both the UN Environment and Development Programmes (UNEP and UNDP), the Climate Vulnerable Forum (CVF), the UN Office for South-South Cooperation (UNOSSC), the World Alliance of Cities Against Poverty (WACAP) CARE International, the Climate Action Network (CAN), and the Cleantech21 Foundation.