Ekiti State Governor, Dr. Kayode Fayemi , on Monday, November 23, 2020 declared that the state had launched a roadmap to acheive an Open Defecation Free (ODF) status by 2022.

A statement by the Commissioner for Infrastructure and Public Utilities, Mr Bamidele Faparusi, said the Governor gave the assurance in Ado Ekiti, the state capital, at a special ceremony commemorating this year’s World Toilet Day.

Fayemi explained that the roadmap involved partners and other critical stakeholders to have sustainable sanitation and protect the environment from pollution and degradation.

The statement quoted Fayemi as saying that the government would soon begin aggressive construction of toilets under a policy of one-house-one-toilet in the capital city and other major towns to drive the ODF scheme.

By the policy, it would be compulsory for all private, corporate and public buildings to have toilet and water facilities.

The governor said the state’s partnership with UNICEF had necessitated the declaration of Ekiti West and Gbonyin Local government areas as being Open Defecation Free.

“We are  mobilising everyone to take responsibility for safe and hygienic disposal of faecal waste. The government is committed to improving its efforts on making public toilets available and accessible in strategic locations across the state.

“It is a fundamental right for everyone to have access to  sustainable sanitation, alongside clean water and handwashing facilities, to help protect and maintain our health security and prevent the spread of deadly infectious diseases, such as COVID-19, cholera, and typhoid.

“Our Water and Sanitation Hygiene (WASH) policy  and and legal framework demands that every buildings in the state in public, commercial or private sphere  must have a decent functional toilet.

“And the government has set in motion the implementation framework, which extends to the  enforcement of  the law. We therefore urge every resident of Ekiti state to join the campaign and say no to open defecation.” 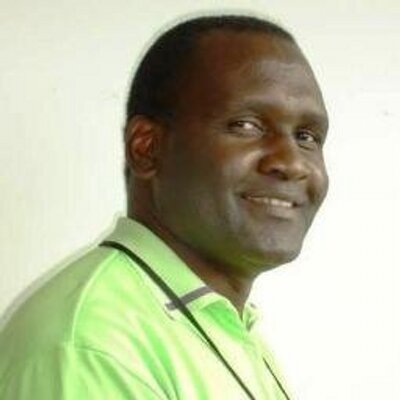 The African Development Bank (AfDB) has called on African countries to have clear-cut policies that ...