Stephane Dujarric, spokesman for Guterres, disclosed this in a statement.

According to Dujarric, during the conversation, Shoukry voiced his concern over the stalled African Union (AU)-led negotiations on filling and operating the GERD.

The spokesman said that Shoukry reviewed elements of Sudan’s recent proposal, which was backed by Egypt, to develop the negotiation mechanism through forming an international quartet led by the Democratic Republic of Congo (DRC), the current chair of the African Union.

Under the Sudanese proposal, the international quartet will also comprise the UN, the European Union, and the United States.

The Egyptian diplomat stressed the need to launch a serious and effective negotiation process that will result in a fair, balanced and legally binding agreement on filling and operating the dam.

He emphasised that the deal should be reached before the next flood season when Ethiopia will start the second phase of filling the mega dam’s reservoir.

During the phone call, the Dujarric added, Guterres confirmed that the United Nations is available to support and participate in the African Union-led negotiation process on the dam.

The UN chief expressed the hope that the process will count on the full engagement of the parties in a serious negotiation, said the spokesman.

Ethiopia started building the GERD in 2011, while Egypt is concerned that the dam might affect its 55.5-billion-cubic-meter annual share of the Nile water.

Sudan has recently been raising similar concerns over the $4 billion dam.

Over the past few years, tripartite talks on the rules of filling and operating the GERD, with a total capacity of 74 billion cubic meters, have been fruitless. 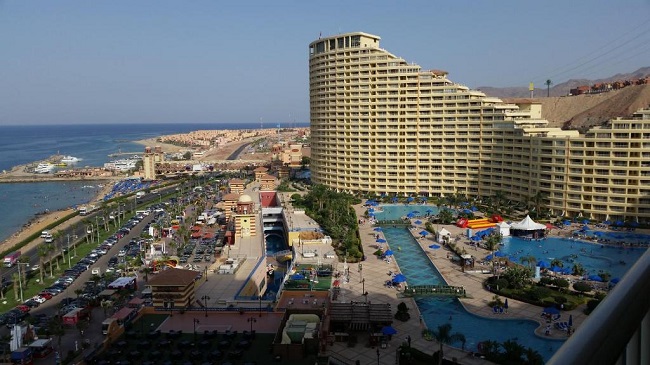