Many residents of Sambang Dagi in Jaba Local Government Area (LGA) of Kaduna State have been displaced as a result of earth tremors felt in the area. 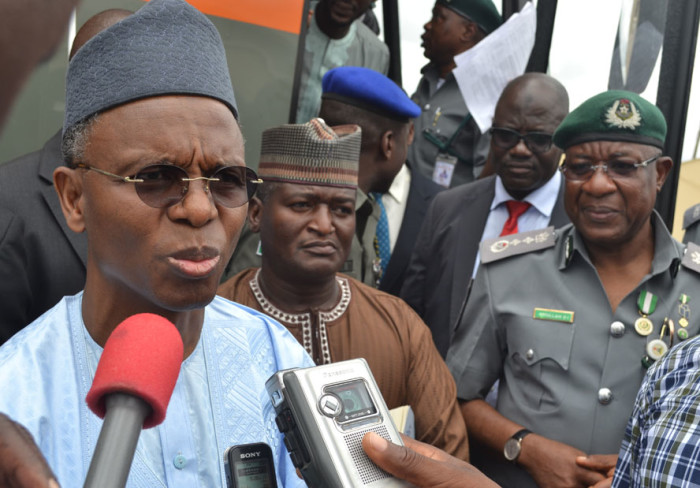 From Left: Kaduna State Governor, Mallam Nasir El-Rufai. speaking to the press. He has urged residents of communities affected by the earth tremors to remain calm. Photo credit: Bayoor Ewuoso

According to the News Agency of Nigeria (NAN), the first tremor happened at Nok village about 20km away from Sambang, and another was felt in the early hours of Monday.

The residents were reportedly thrown into state of shock when the incident took them unawares around 4am.

Details of damages or any loss of live was still sketchy as of the time of filling this report.

Nasir el-Rufai, governor of the state, has urged residents of the affected communities to remain calm.

He said this in a statement issued on his behalf by Sam Aruwan, his spokesman.

The statement said the government had made a formal report to the appropriate authorities to investigate the development and report on the event for appropriate guidance.

“The Governor, Malam Nasir Ahmad El-Rufai, has confirmed that the geological and emergency agencies have been notified.

“The governor sympathises with the people in the Kwoi area over the reported earth tremors. He has directed the State Emergency Management Agency (SEMA) to mobilise to the area and comfort our citizens.

“The national geological agency has also been notified, and has been invited to investigate the tremors in the Kwoi area and provide appropriate guidance.

“The Kaduna State Government is receiving updates from the area,” the statement read.

ALSO READ:  Nigeria’s conflict is a result of environmental devastation across West Africa

“Relevant government agencies have been directed to take steps to comfort the residents of Kwoi area and to assuage their unease as they come to terms with an unusual event.

“The Kaduna State Government wishes to appeal for calm, and urges everyone not to spread unverified information, or create panic.”

Just days ago, precisely from Sunday morning till about 2pm, Kwoi town in Jaba local government area of the state was hit by a tremor. The strange vibration of the earth and deafening sounds created panic as residents were forced out of their homes.

An eye witness, Suleiman Yakubu, who is a journalist, said of the incident: “Though people have not started fleeing the community but, as I talk to you, there is tension. Everyone is standing outside as the earth is vibrating under their feet. It started since morning and if it continues like this till evening, people will have no choice than to leave the town to safer places.”

Another eyewitness, Badugu Nehemiah, a politician, said: “Since morning, many people in our villages have been running up and down, because both buildings and the ground have been shaking. Many churches had to cut short their Sunday service programmes because of the earthquake threat. As I am speaking with you, the ground is still shaking.”

And, about four months before the Kwoi tremor, Ikara town in the same Kaduna State also experienced a tremor that sacked hundreds of households.

A few days ago a 5.8 earthquake in Tanzania killed about 15 people and injured over 200 others; while another quake which struck in Italy late last month killed close to 300 people and caused extensive damage. 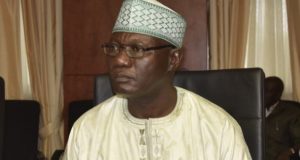 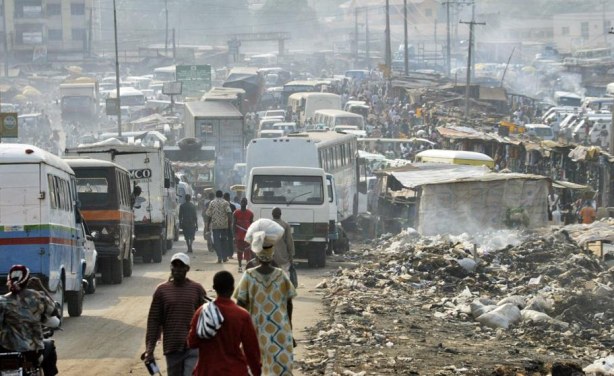 Bayelsa and River state have also had their fair share of the earth tremor menace, ...