Earth Overshoot Day: Mankind has exhausted a year’s worth of planet’s resources

August 2, 2017 Comments Off on Earth Overshoot Day: Mankind has exhausted a year’s worth of planet’s resources 1,082 Views

Humans have already used up their allowance for water, soil, clean air and other resources on Earth for the whole of 2017. 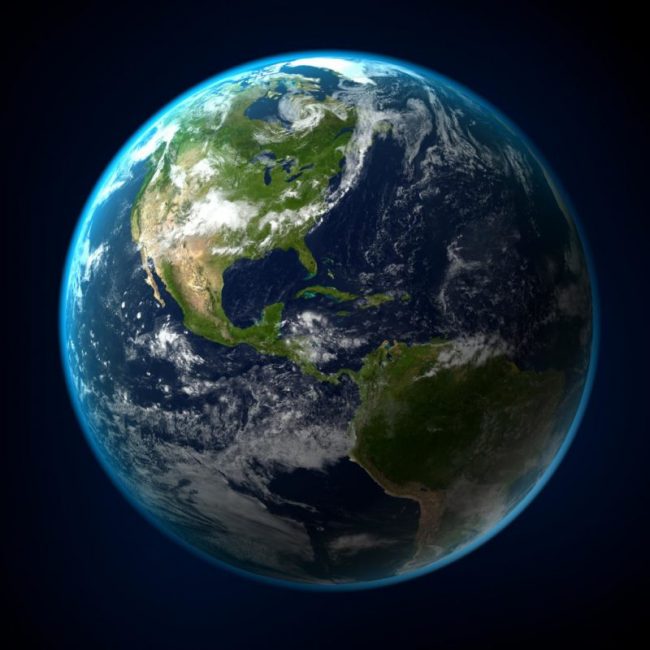 Individuals can cut back on eating meat, wasting food and burning fuel to reverse the trend. Photo credit: Getty Images/iStockphoto

Earth Overshoot Day is on August, 2 this year, according to environmental groups WWF and the Global Footprint Network.

The date, earlier this year than in 2016, means humanity will survive on “credit” until 31 December.

“By August 2 2017, we will have used more from Nature than our planet can renew in the whole year,” the groups said in a statement.

“This means that in seven months, we emitted more carbon than the oceans and forests can absorb in a year, we caught more fish, felled more trees, harvested more, and consumed more water than the Earth was able to produce in the same period.”

According to campaigners, the equivalent of 1.7 planets would be needed to produce enough natural resources to match our consumption rates and a growing population.

The Earth Overshoot Day measure has been calculated since 1986 and the day has never fallen so early as in 2017. It looks at the balance between global footprint – what humans take from the earth – and biocapacity, which allows us to produce resources and absorb our waste.

In the 1980s, the overshoot day fell in November, shifting back to October by 1993 and to September just after the millennium.

The grim mark may have reversed throughout the calendar, but campaigners said the move had slowed down.

Scientists also calculate the overshoot day for individual countries, providing a measure of where the day would fall if the whole world consumed the same as one country.

Campaigners and charities advised individuals to help reverse the trend by eating less meat, burning less fuel and cutting back on food waste.

The Global Footprint Network reported that food makes up 26 per cent of our global footprint, and if we cut food waste in half, ate less protein-intensive foods and consumed more fruit and vegetables, it could be reduced to 16 per cent.

Our carbon footprint has the largest impact at 60 per cent.