Chairman, Jawura Environmental Services Ltd., Prof. Oladele Osibanjo, has identified early obsolescence of electronics as a major cause of uncontrollable volumes of e-waste. 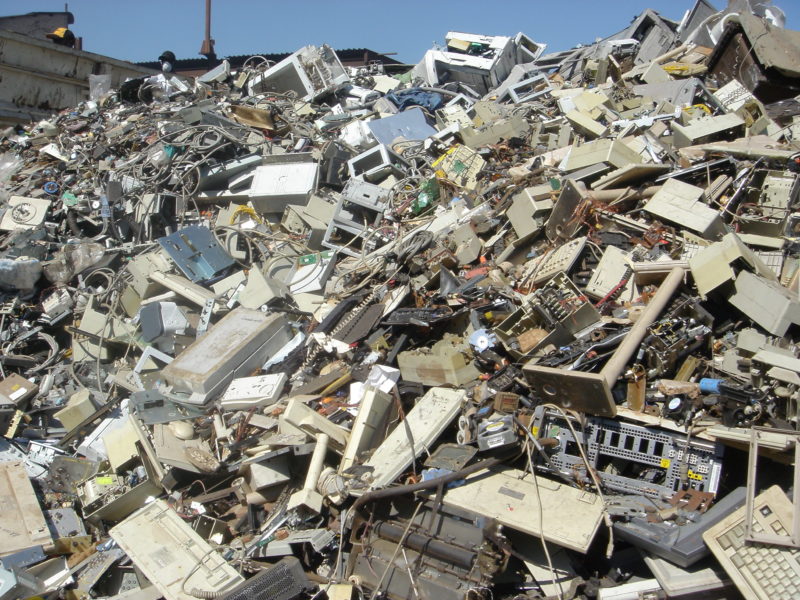 Osibanjo made the observation at a Waste Recycling Exposition in Lagos on Thursday, May 24, 2018.

The event was organised by E-terra Technology Ltd.

The environmentalist said that technological growth had resulted in early obsolescence of electronics, leading to an increase in e-waste.

“Less than 20 per cent of the African population can afford a new Electrical Electronic Equipment (EEE).

“EEE is valuable to socio-economic development of Africa as most ICT activities including cybercafé, educational institutions and small businesses depend on imported secondhand computers and mobile phones.

“Their early obsolescence is contributing to e-waste,’’ Osibanjo said.

“In fact, it has been described as the ‘Trojan Horse’ of the technological age because these gadgets find their way into our homes, playgrounds and environments where we live and work.

“Improper exposure to them results to widespread damage to the individual household and corporate entity,” Ochonogor said.

He said that there was the need to recognise individuals and institutions contributing significantly to the e-waste management.

The News Agency of Nigeria reports that E-terra Technology Ltd. gave Green Enablers Award to some organisations at the event.

E-terra also gave Green Champions Award to some others including Union bank.

The awards are in recognition of the beneficiaries’ contributions to e-waste management.