The Government of Dominican Republic on Tuesday, March 20, 2018 deposited its instrument of ratification. The Caribbean nation thus becomes the 90th Party to the Minamata Convention. 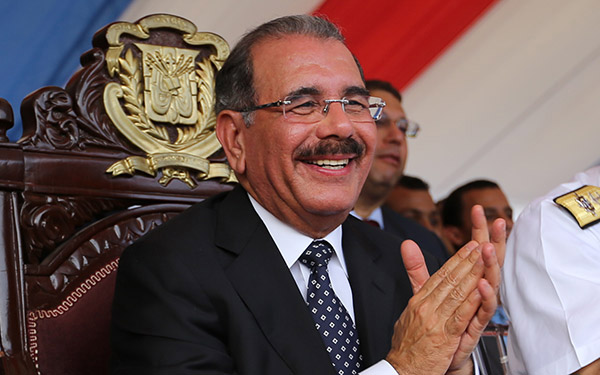 Belgium had several weeks before that on Monday, February 26 deposited its instrument of ratification, thereby becoming the 89th Party to the mercury treaty.

Nigeria had done likewise on Thursday, February 1 as the 88th Party; same for Cuba which on Tuesday, January 30 deposited its instrument of accession to become the 87th Party to the global pact that aims to control the negative impact of mercury.

Similarly, Lithuania deposited its instrument of ratification on Monday, January 15, 2018 to become the 86th Party to the Convention.

The 1st Conference of the Parties to the Minamata Convention (COP1), which gathered governments, intergovernmental and non-governmental organisations from around the world, held in Geneva, Switzerland from September 24 to 29, 2017.

The mercury accord entered into force on Thursday, May 18, 2017 after having garnered the required 50 ratifications.

Meanwhile, the Special Programme on Institutional Strengthening opened for applications on Friday, March 23. It will be open for four months.

The Special Programme aims to assist developing countries taking into account special needs of least developed countries and small island developing States, and countries with economies in transition to develop projects to support institutional strengthening at the national level for implementation of the Basel, Rotterdam, and Stockholm Conventions, the Minamata Convention, and the Strategic Approach to International Chemicals Management (SAICM).