Five people were killed in Nepal on Wednesday, July 18, 2018 by landslides and flooding brought on by monsoon rains, bringing the death toll to 90 across the country. 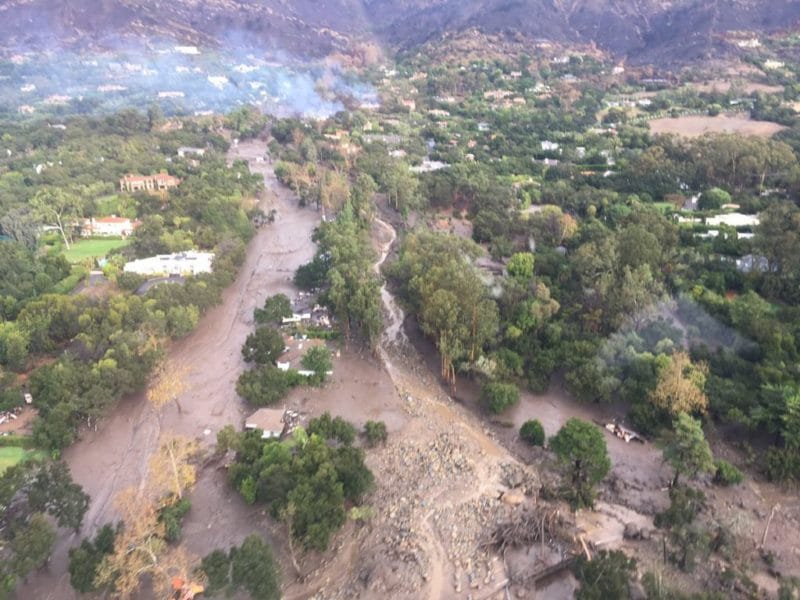 “A woman and her two children, one of them an infant, were killed when a landslide struck their home in a village in north-central Nepal’s Gorkha district,’’ local Police Officer, Mahendra Nepal, said.

Parbat Police Officer, Rabindra Kumar Shrestha, said in the district of Parbat, a teenage boy was buried alive and a man was swept away by a flooded river after a landslide engulfed seven houses.

According to Nepal’s Home Ministry, over 55 people have been injured and 18 have gone missing in the monsoon-induced disasters in last one month.