Lagos State Cycling Association has signed a Memorandum of Understanding (MoU) with the Cycling Lagos team to stage Cycling Lagos 2017, one of the biggest cycling events in Africa. 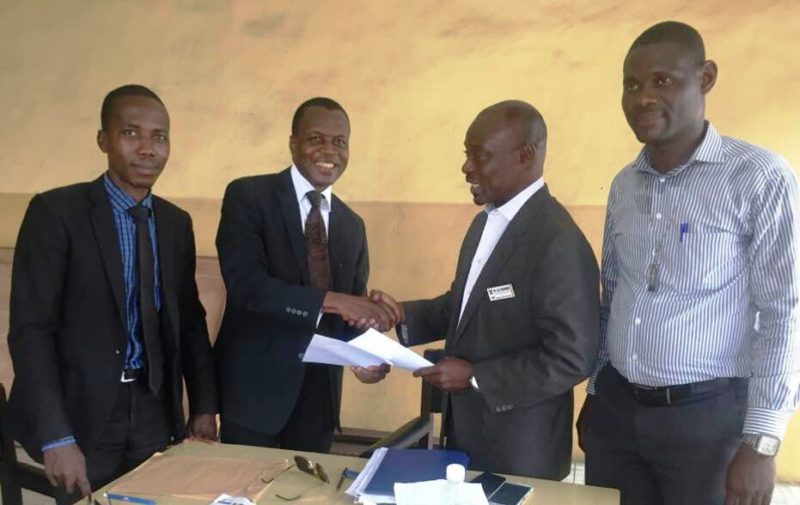 Speaking at the signing ceremony in Lagos, Mr. Soji Adeleye, Chairman, Cycling Lagos, described the signing as historical to the development of cycling as a sport and its potential to enhance tourism in Lagos and Nigeria.

According to him, “the event will be packaged to showcase the best of Lagos State to the world.”

He commended the Cycling Lagos team for the laudable initiative that will further help to develop cycling as a sport in Nigeria and create wealth in Lagos.