A Federal High Court, Lagos on Wednesday, October 11, 2017 ordered the permanent forfeiture of 56 houses situated in Lagos, Port Harcourt and Abuja valued at $21,982,224 (about N3.3 billion) allegedly linked to a former Minister of Petroleum Resources, Mrs. Diezani Allison-Madueke, to the Federal Government. 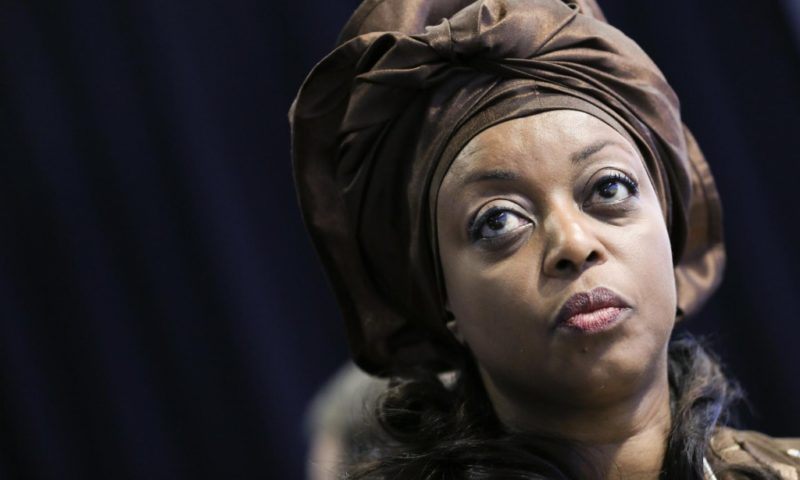 The trial judge, Abdul-Azeez Anka, made the order in response to a motion by the Economic and Financial Crimes Commission (EFCC) seeking the permanent forfeiture of the property.

The anti-graft agency while urging the court to grant the motion argued that the property sought to be attached are reasonably suspected to be proceeds of unlawful activities.

Having listened to the submissions of EFCC’s counsel, Anselem Ozioko, Justice Anka granted the motion as prayed.

In granting the motion, the judge noted that there was no response to the applicant’s motion on notice for final forfeiture by any of the respondents despite been served with the hearing notice.

Justice Anka said: “I have gone through the affidavit attached to motion for final forfeiture as well as the submissions of the EFCC’s counsel, A. B. C. Ozioko. The court has no option considering the incontrovertible evidence filed by the EFCC than to grant the application.

“The motion for final forfeiture is accordingly granted as prayed. All parties have right of appeal.”