About 179 countries will next month converge on Delhi, India for the 7th Session of the Conference of the Parties (COP7) to the World Health Organisation Framework Convention on Tobacco Control (FCTC) to take some of the most significant steps in tobacco control since the UN treaty’s adoption. 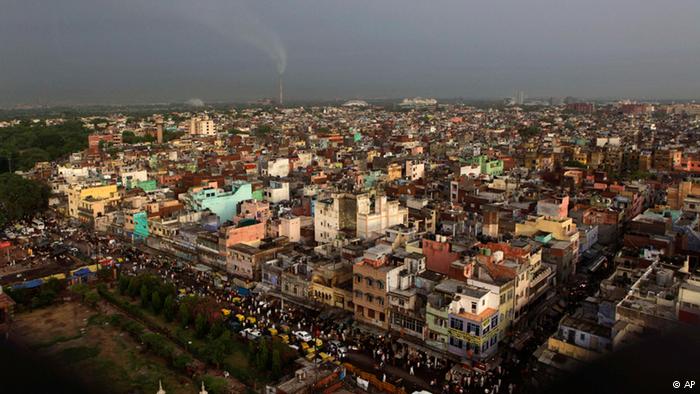 Delhi, India will host the 2016 FCTC COP7, where countries will advance a provision to hold the tobacco industry civilly and criminally liable for alleged abuses

At the conference, countries will advance a provision to hold the tobacco industry civilly and criminally liable for alleged abuses. In the wake of revelations this year about British American Tobacco (BAT)’s alleged bribery, governments will also advance policies to exclude the industry from public health policymaking at the international and national levels.

ALSO READ:  COVID-19 is not airborne, says WHO

Litigation against Big Tobacco has compelled the industry to pay for the healthcare costs it has caused to countries around the world. The successful litigation against the tobacco industry in the U.S., via the Master Settlement Agreement (MSA), secured the recovery of $206 billion in health care costs and transformed public health by banning advertising to kids and exposing industry lies, it was gathered.

A recent 17-year court case in Canada has similarly awarded smokers $15.6 billion CAD, in what is believed to be the largest class-action lawsuit in Canada to date.

“Litigation is one of the most powerful strategies in forcing the tobacco industry to pay for the staggering costs it incurs on society,” said Cloe Franko, senior international organiser with the Challenge Big Tobacco campaign at Corporate Accountability International. “The outcomes of this year’s Conference of the Parties are poised to mark a turning point for public health.”

The tools Parties will promote at this year’s conference will especially help low- and middle-income countries, where the majority of the world’s smokers now live, but whose GDPs are often dwarfed by Big Tobacco’s revenues – making going head-to-head with the industry in the courts a dubious prospect.

“Nigeria and other developing nations targeted by Big Tobacco for marketing of their lethal products now have the opportunity to support the adoption of mechanisms to hold the industry accountable for the harms caused by tobacco,” said Philip Jakpor, Network for Accountability of Tobacco Transnationals (NATT) Nigeria spokesperson. “Standing for the adoption of provisions that advance criminal liability on Big Tobacco is the right step for delegates from the African region owing to widespread bribery allegations levelled against British America Tobacco (BAT), which has in no small measure slowed the implementation of life-saving legislations.”

In addition to advancing tools to hold the tobacco industry civilly and criminally liable, Parties will also close loopholes the tobacco industry has exploited to participate in treaty meetings. The policy stems from a broader treaty directive called Article 5.3 thatprevents industry interference in the halls of government.

The global tobacco treaty entered into force in 2005. To date, 179 countries and the European Union have become Parties to the treaty. It is believied to contain the world’s most effective tobacco control and corporate accountability measures – estimated to save more than 200 million lives by 2050 if fully implemented.