COP26: Over 120 climate feminists organisations sign on to a call to action

September 23, 2021 Comments Off on COP26: Over 120 climate feminists organisations sign on to a call to action 422 Views

On Thursday, September 23, 2021, in the lead up to the “Global Women’s Assembly for Climate Justice”, a six-day virtual forum organised by the Women’s Earth & Climate Action Network (WECAN) International, organisers delivered a detailed Call to Action for climate justice to governments and financial institutions worldwide.

The Call to Action is signed by over 120 organisations representing millions of people globally and was delivered during the UN General Assembly – and will also be presented at COP26.

As climate disasters worsen every day, climate movements around the world are increasing the pressure on governments and financial institutions to take immediate climate action.

The “Global Women’s Assembly for Climate Justice: Solutions from the Frontlines and the Protection and Defence of Human Rights and Nature” starts on Saturday, September 25, and comprises 20 gender-inclusive sessions over six days featuring 100 climate leaders from 40 countries.

The Assembly is designed for people to come together and demonstrate what equitable and effective climate action looks like, while building momentum for the crucial United Nations Framework Convention on Climate Change (UNFCCC) COP26 in November in Glasgow.

Event organisers have also released a collection of frameworks and initiatives as recommendations for governments and financial institutions in the run-up to the COP as a complement to the Call to Action.

Assembly Convener and Founder of WECAN, Osprey Orielle Lake, says, “We are at a choice point for humanity. The most recent IPCC report confirms what we already knew to be true – with no significant action, the climate crisis will continue to escalate quickly. Every day, we can see for ourselves forest fires burning, massive flooding, extreme droughts, people losing their livelihoods and lives – we are in a global climate emergency. As the world prepares for one of the most important climate talks since the Paris Agreement, we know solutions exist to mitigate the worst impacts, and that women are leading the way.”

The Assembly brings together grassroots, Indigenous, Black, Brown, and frontline women and gender-diverse leaders, global advocates, and policymakers in solidarity to speak out against environmental and social injustice, draw attention to root causes of multiple interlocking crises, and present the diverse array of visions, projects, policy frameworks and strategies with which they are working to shape a healthy and equitable world.

Some of the speakers at the Assembly include: 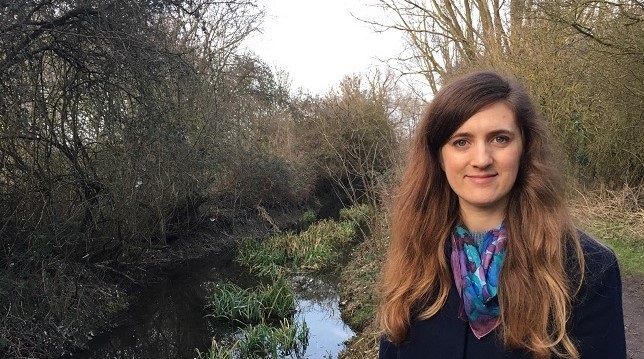